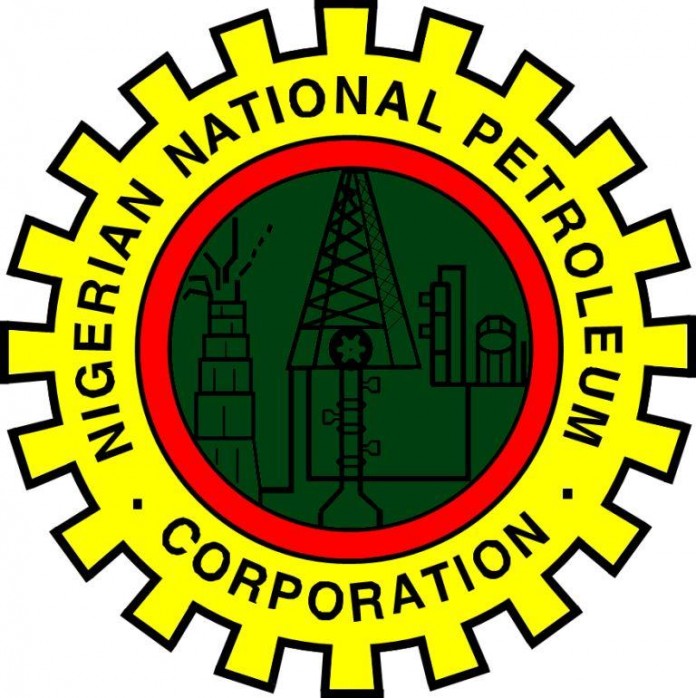 The Nigerian National Petroleum Corporation (NNPC) says it has released its 2019 audited financial statement, about five months after publishing the corporation’s 2018 report, which was the first in its 43 years of existence.

In the second audited financial statement, the corporation disclosed that it achieved a 99.7 per cent reduction in its loss profile from N803 billion in 2018 to N1.7 billion in 2019.

A statement by the NNPC’s Spokesman, Dr. Kennie Obateru, quoted the corporation’s Chief Financial Officer (CFO), Mr. Umar Ajiya, as saying that the 2019 audited statement, will be published on the corporation’s website for the public.

It said that this will be done in keeping with management’s commitment to transparency and accountability and in consonance with the principles of the Extractive Industries Transparency Initiative (EITI) of which it is a partner.

Giving further insight into the 2019 AFS, the CFO disclosed that general administrative expenses also witnessed a 22 per cent dip from N894 billion in 2018 to N696 billion in 2019.

However, the NNPC stated that the refineries have maintained the same level of losses as in 2018 but added that this will reduce significantly in 2020 due to its cost optimisation drive.

The corporation explained that the improved performance in the 2019 financial year was driven mainly by cost optimisation, contracts renegotiation and operational efficiency.

“The 2019 AFS goes further to demonstrate our unwavering commitment to the principle of Transparency, Accountability and Performance Excellence (TAPE) while the outlook for 2020 looks promising in view of the management’s strong drive to prune down running cost and grow revenues,” said the organisation.

It recalled that the Group Managing Director of NNPC, Mallam Mele Kyari, had promised to sustain the publication of the corporation’s audited financial statement as part of efforts to deepen transparency and accountability and keep stakeholders abreast of NNPC operations.