CAN condemns Buhari’s nomination of Onochie as INEC Commissioner 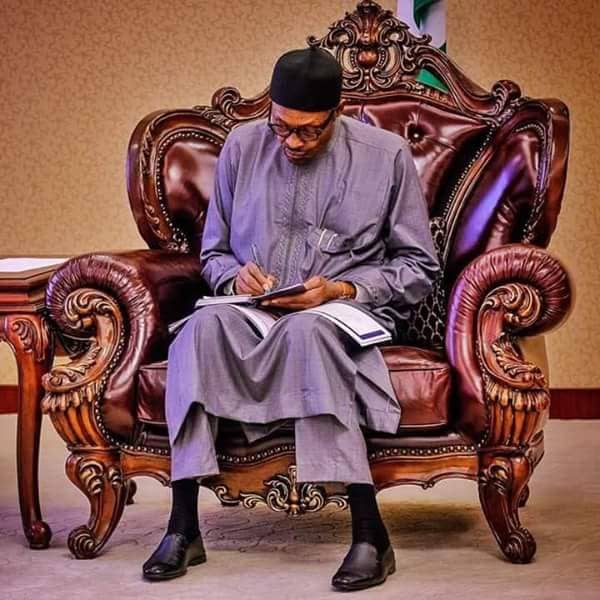 The leadership of the Christian Association of Nigeria (CAN) said it condemned in strong terms the nomination of a Presidential aide, Lauretta Onochie, as a member of the Independent National Electoral Commission (INEC).

The apex Christian body described the nomination of Onochie who is a serving aide to President Muhammadu Buhari as “an executive recklessness, a dirty slap on the populace, and a gross violation of the 1999 Constitution (as Amended)”.

A statement signed by the CAN President, Rev. Samson Olasupo Ayokunle, the association said that Onochie lacks

objectivity, justice and fairness that are mandatory for every member of INEC as a result of her partisan membership of a political party and by being an appointee of the ruling party.

“We hereby call on the Senate to reject the nomination of Lauretta Onochie as a member of the Independent National Electoral Commission (INEC) for these reasons.

“According to Section 156 (1) (a) of the 1999 Constitution (as amended) Act No 1, 2010, a member of the INEC “shall not be a member of a political party.” Whereas Onochie is reportedly said to be a card carrying member of the ruling party. That disqualifies her from being nominated and appointed to serve in INEC.

“Furthermore, although the president has power to appoint members of INEC whenever there are vacancies, he is expected to abide by the Constitution of the Federal Republic of Nigeria in doing so. He is required to consult with the Council of State as stated in section 154 (3) of the Constitution and we have no record that this had been done before forwarding Onochie’s name to the Senate.

“If this observation is correct, then the President erred in law by forwarding her name to the Senate as demanded by Section 154 (1) of the Constitution which says the appointment of the members of the Independent National Electoral Commission shall be subject to confirmation by the Senate,” said CAN..

Ayokunle said that as far as CAN was concerned, Onochie lacks objectivity, justice and fairness that were mandatory for every member of INEC as a result of her partisan membership of a political party and by being an appointee of the ruling party.

He added that CAN was equally opposed to Onochie’s nomination because of her unguarded remarks, public insults on credible individuals and the use of vulgar language and unprintable words against people who expressed their displeasure with some actions and policies of the government of the day.

CAN president said that the association and her leadership had been a victim of the woman’s unguarded statements since her appointment as the Special Assistant to the President on Social Media.

“A person like her by her utterances does not have the character to occupy a position of unbiased umpire in national elections in Nigeria,” he said.