Nnamdi Okonkwo to bow out as Fidelity Bank’s CEO, after 6 glorious years in Dec. 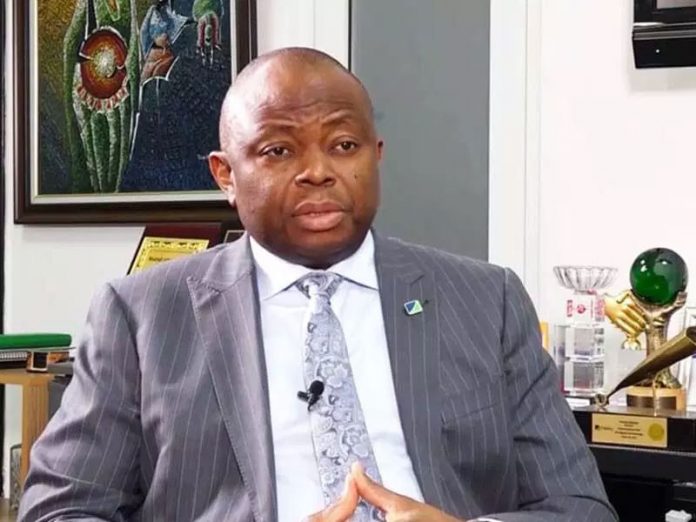 It was just like yesterday when respected banker, Nnamdi Okonkwo, was appointed the Managing Director, Fidelity Bank Plc. His appointment in 2014 was applauded by many, including the management and shareholders, who described it as well deserved.

Quite expectedly, Okonkwo has, in past six years, contributed hugely to taking the bank to the next level.

In fact, the graduate of Agricultural Economics from the University of Benin has proved his mettle since he assumed the position, as the bank has reportedly experienced significant and unprecedented growth in the last six years, with a bagful of awards.

At the expiration of his term, Okonkwo, it was gathered, will be handing over to Mrs. Nneka Onyeali-Ikpe in January 2021.