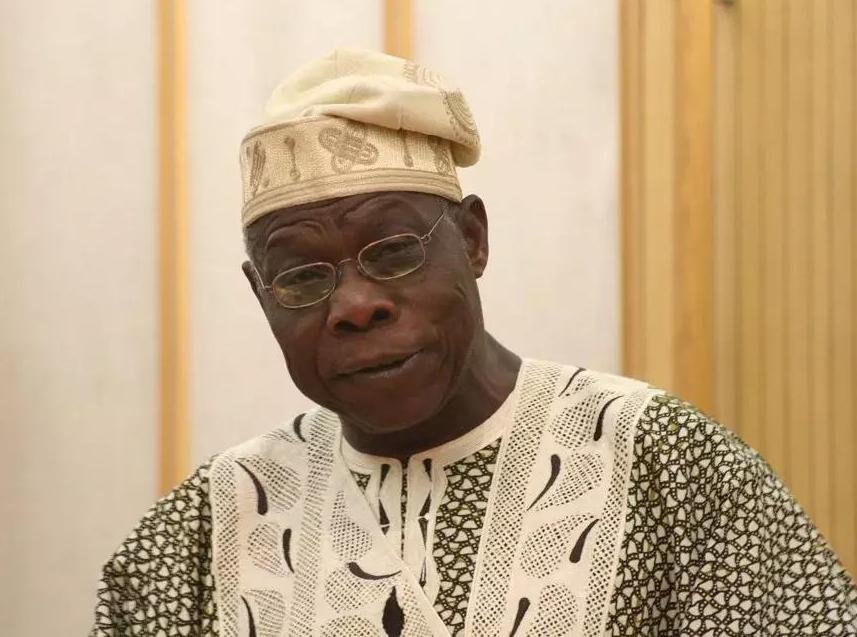 Former President, Olusegun Obasanjo, has dismissed as untrue a rumour that he has fled the country in order not to participate in casting his vote during Tomorrow’s general elections.

Obasanjo, who was reacting to a social media story, written by one Gbenga Lawal on his Facebook page, at Olusegun Obasanjo Presidential Library (OOPL), Abeokuta, on Friday, rhetorically asked, “why should I travel out of the country before the elections.

“If not for anything, I believe I should be here to perform my civic responsibility tomorrow, Saturday, and March 2, which is to vote according to the dictate of my heart.

“I believe that tomorrow should be a red letter day for Nigerians; a day when we should be able to say we have firmly, stabilized our democracy. Although, for me, I still have some apprehensions. If the news of the already thumb printed ballot papers in Kano, yesterday; I have received news in Ondo today; and I have received in Ikorodu (Lagos State) today, if these are true, we have not had these kinds of things before. I don’t want to say oh! Have I not told you? But it is sad if they are true. May be, INEC will tell us how did this happen,” said former President.