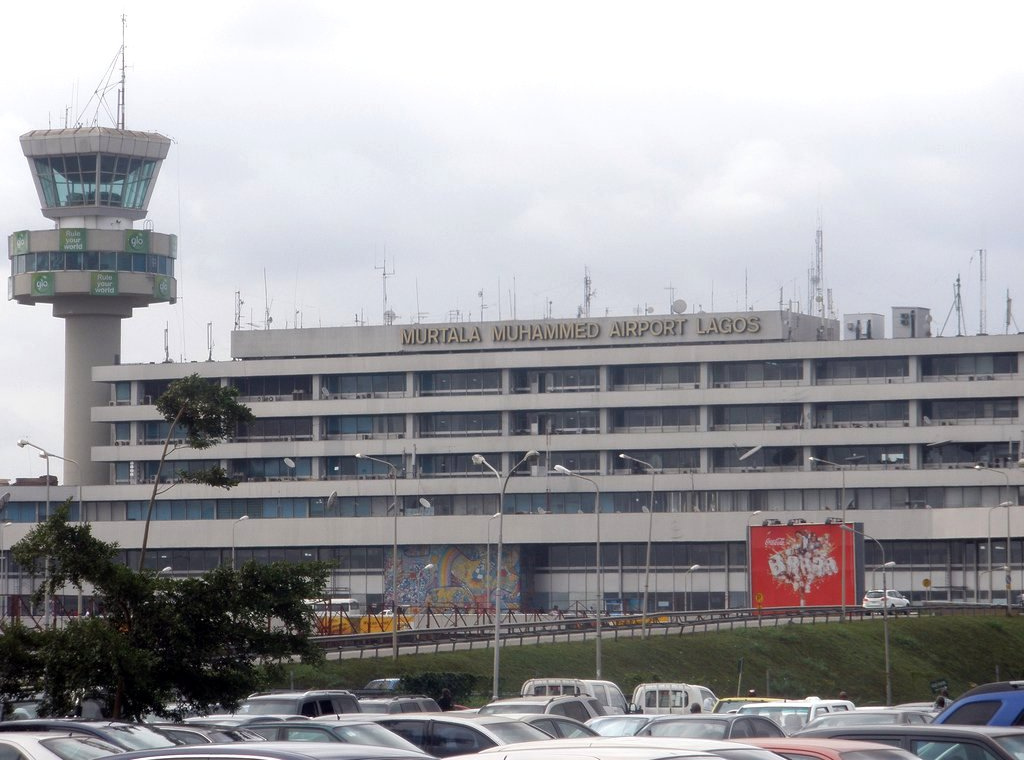 The Transportation Security Administration is an agency of the US Department of Homeland Security that has authority over the security of the travelling public in the United States.

According to the NCAA, the team’s visit is to observe the implementation of aviation security measures and conduct an inspection on the recommended TSA security procedures for its air carriers such as Delta Airlines.

He stated that members of the TSA team were the team leader, Laura Loya, Edward Cloniger , and Mitch Mankowski.

He explained that the team came on a similar assessment visit last year, adding that as a matter of policy, the TSA of the United States, on an annual basis, visited countries where American airlines operate.

The Director-General of the NCAA, Capt. Muhtar Usman, said the regulatory agency would provide cooperation and support towards accomplishing the team’s assignment.

He said the NCAA was ready to close in real time, any open items that might be noticed, adding that safety and security were the most crucial element of civil aviation and that the agency, as a regulator, would continue to collaborate with stakeholders in ensuring safe and secure flight operations.