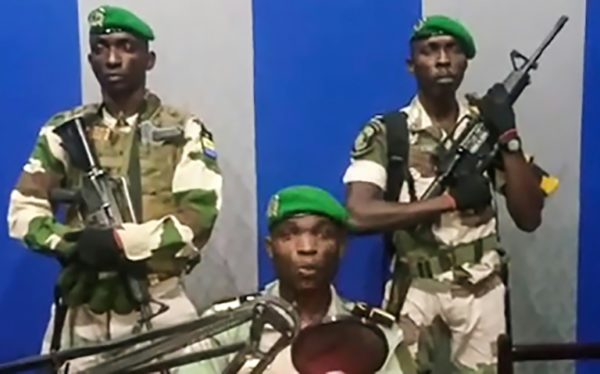 Gabon’s presidency said in a statement that soldiers burst into a state radio station at dawn on Monday and called for an uprising against President Ali Bongo, who was recovering in Morocco from a stroke.

Security forces stormed the building, arrested the coup leader and killed two of his soldiers, according to the presidency.

“The secretary-General has always stood against unconstitutional changes of power, especially by force, and in that light, he condemns the attempted coup that took place this morning in Gabon,” said UN spokesman Stephane Dujarric.

Guterres added that calm appears to have returned in Libreville and calls “on all actors to follow constitutional means”, added Dujarric.

The UN envoy for Central Africa, Francois Lounceny Fall, who is based in Libreville was closely monitoring the situation and is ready to offer assistance if needed, said the spokesman.