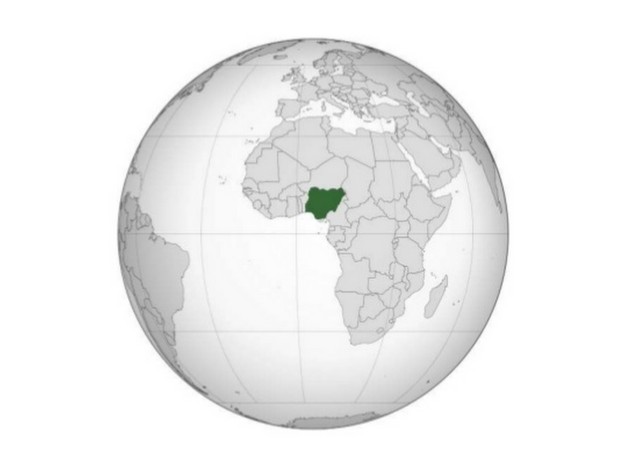 African leaders agreed on Wednesday to form a $3 trillion continental free-trade zone encompassing 1.2 billion people, but its two biggest economies, Nigeria and South Africa, did not sign up, diminishing its impact.

The African Union started talks in 2015 to establish a 55-nation bloc that would be the biggest in the world by member states, in a bid to increase intra-regional trade, which sits at a measly 15 percent of Africa’s total commerce.

Rwandan president Paul Kagame, host of an AU summit called to conclude the initial negotiations, declared the meeting a success after 44 African nations signed up to establish the free trade bloc within 18 months.

It was not immediately clear why South Africa and Nigeria stayed on the sidelines. Others staying out of the bloc were Botswana, Lesotho, Namibia, Zambia, Burundi, Eritrea, Benin, Sierra Leone and Guinea Bissau.

The project needed a minimum of 22 countries signing up to get off the ground and Kagame hailed the effort so far.

“What is at stake is the dignity and well-being of Africa’s farmers, workers and entrepreneurs,” he said.

AU trade commissioner Albert Muchanga also put a positive spin on the absence of the top two African economies, telling Reuters they would soon join in.

“They are still doing national level consultations and so when they finish they will be able to come on board,” he said.

Economists point to Africa’s low level of intra-regional trade as one of the reasons for the continent’s enduring poverty and lack of a strong manufacturing base.

It is blamed on a host of factors, from colonialism, to high internal tariffs to poor road and rail links to excessive border bureaucracy and petty corruption at frontier checkpoints.

The relatively small size of many African markets – only Nigeria and Ethiopia have populations estimated at 100 million people or more – also inhibit private sector investment.

Africa already has an alphabet soup of competing and overlapping trade zones – ECOWAS in the west, EAC in the east, SADC in the south and COMESA in the east and south – although only the EAC, driven mainly by Kenya, has made significant progress towards a common market in goods and services.

Analysts said governments needed to do more to ensure goods and people flowed freely across borders.

“If they just sign the agreement without opening the borders, without getting rid of non-tariff barriers and if they don’t work on free movement of people, it is not going to work,” analyst Kottoh said.

Even the six-nation EAC has its sticking points – Tanzania has been known to kick out Kenyan executives and impound Kenyan imports at the border, in violation of EAC rules.

Businessmen said the current set-up forced them to look outside the continent, particularly Asia for manufactured goods.

“It is easy and cheaper to buy in Asia than to buy in the sub-region because of less-flexible rules of origin and non-tariff barriers that are not clear,” said Meriem Bensalah-Chaqroun, head of the Moroccan Confederation of Businesses.

“Some countries all of a sudden decide they are going to do a quality check on goods but they don’t really know what they want to check. That slows the trade,” said Thomas Schafer, CEO of Volkswagen Africa.

“We are not able to bring a vehicle from South Africa into Zimbabwe in a cost-efficient and fast way. That needs to change.” (Writing by Duncan Miriri Editing by Ed Cropley and Alison Williams)