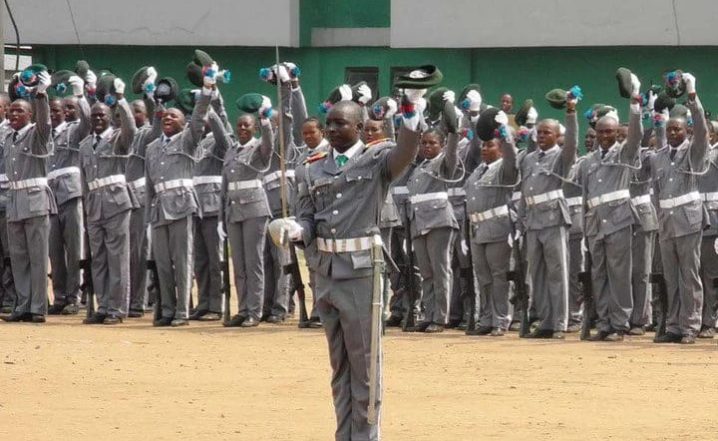 The Kano/Jigawa Customs Area Command said it had generated over ₦13 billion as revenue from January to December 2017.

The Command disclosed this in a statement signed by the Command’s Public Relations Officer, Isah Danbaba and made available to newsmen in Kano on Friday.

He said the amount collected was above the allocated revenue target of ₦10 billion given to the command by the Management for the year under review.

“The command under the stewardship of Comptroller Yusuf Abba-Kasim, has made history by recording an unprecedented performance in revenue collection from January to December, 2017.

“The command collected and accounted for ₦13.05 billion, as against the allocated revenue target by the Management for the year of ₦10 billion,” Danbaba said.

He said the command with the support of Comptroller General (CG) of Customs Compliance Team, Customs Intelligence Unit and Federal Operation Unit seized smuggled items with duty paid value of over ₦374 million in the period under review.

“In October and November 2017, officers of the command intercepted and seized tramadol hydrochloride 225mg and diazepam worth ₦40 million,’’ he said.

While commending the officers and men of the command for the giant strides in the discharge of their statutory duties, the Customs Area Comptroller attributed the achievements to CG, retired Col Hameed Ali, for his motivation and necessary support.

He also commended other sister security agencies, community leaders and other relevant stakeholders operating in the area command for their cooperation to the command.

On the ban on importation of vehicles and rice through the land borders, the controller called on the business community to key into the Federal Government’s economic agenda for the development of the country.