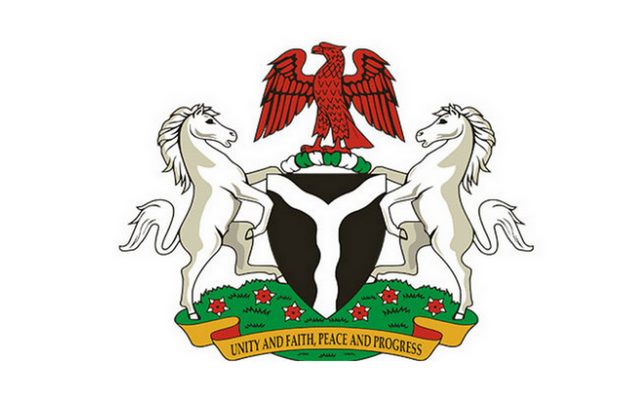 The Federal Government withdrew the sum of ₦359.39bn from the Excess Crude Account in 2015 to fund the payment of petroleum products subsidy in 2015, the Fiscal Responsibility Commission has said.

The FRC said this in a report on the Excess Crude Account obtained by our correspondent in Abuja on Monday.

According to the FRC, the withdrawal of ₦359.39bn to fund subsidy on petroleum products was illegal because it contravened the purpose for which the ECA was set up.

However, the report noted that for the first time, the government withdrew ₦98.19bn from the ECA to share among the three tiers of government after satisfying the condition stipulated for withdrawing money from the account.

To show how low the fortune of the country had fallen, the report said the total remittance into the ECA in 2015 amounted to only ₦48.94bn compared to ₦796.7bn paid into the account in 2014.

The report said, “The ECA was created as a stabilisation and savings fund to augment budgets, mainly on account of the volatility of the international oil market. The account is, therefore, funded with proceeds accruing from oil revenues in excess of the oil benchmark price as approved in the Medium-Term Expenditure Framework and budget.

“The sum of N458.14bn was withdrawn from the ECA in 2015 compared with ₦927.33bn withdrawn in 2014. Other than the distribution of ₦98.19bn shared among the tiers of government, the withdrawal of ₦359.39bn for the payment of petroleum products subsidy was in violation of Section 35 of the FRA 2007. Such payment was clearly outside the scope of the ECA.

“It is worth mentioning that this is the first time since 2008/2009 when the ECA was utilised for the purpose it is meant for. The oil slump, which started in the second half of 2014, resulted in international oil price falling below the benchmark price continuously more than the three months stipulated as the primary condition for withdrawal from the ECA to augment the budget.”

It also said, “The operation and management of the ECA over the years has been in breach of the FRA 2007, the consequence of which is the difficulty in the implementation of budgets across the three tiers of government with the continued sharp drop in oil revenue.

“The discipline to manage the ECA with prudence was clearly abused. The actual balance in the ECA has become contentious, especially as this has never been disclosed in the budget implementation reports despite repeated suggestions for this to be done.”