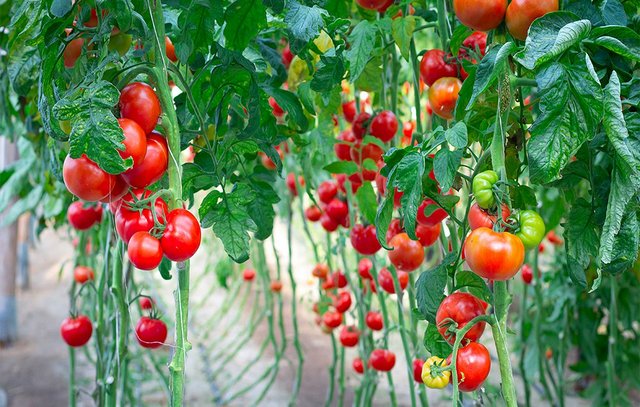 Export of perishable and non-perishable cargo from Nigeria to Europe, United States, Asia and other parts of the world through the nation’s airports has witnessed double-digit growth in the last two years.

The rise is predicated on the recent trade promotion drive by the government.

Experts said cargo export figures could rise, if the government and its agencies streamline cargo clearance formalities at cargo airports, through lower tariffs and cheaper rates for air freight.

The Chief Commercial Officer, Nigerian Aviation Handling Company, Seyi Adewale, said the Federal Government has been doing a lot of awareness campaign through its agencies, such as the Nigerian Export Promotion Council (NEPC), which has seen more farmers, middle-men and manufacturers moving into export.

Some of the commodities being exported are palm oil, vegetables (fresh/dry), melon (egusi), ‘ogbono’ seeds, ‘cashew nut’, ginger and garlic.