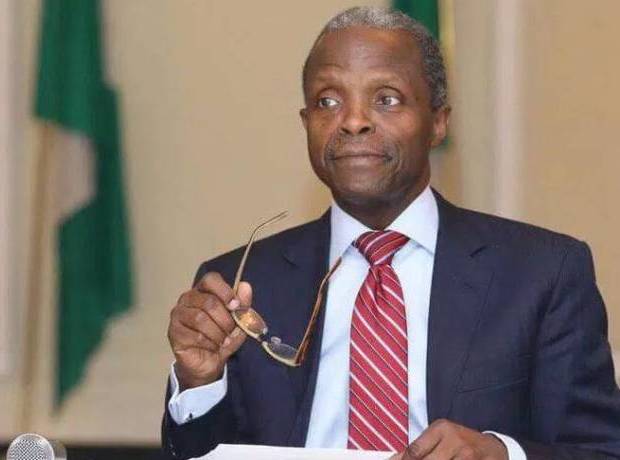 Fashola disclosed this to State House correspondents after a closed doors meeting he had with Osinbajo at the Presidential Villa, Abuja.

The minister said the letters were already being issued to the applicants.

He said, “It is just to update the members of the public about the delegation of authority to issue consent for land transactions.

“It has accumulated for awhile but we received the delegation, I believe, on 27th of July.

“On the first week of August, my office approved all of the 615 pending applications for land transactions, mortgages, assignments, debentures and all of those things.”

He added, “So, letters are being issued now to all the applicants and those who haven’t received theirs should just tally awhile.

“In a matter of a few days to a fortnight from now, we would have cleared that backlog; then we would go and deal with the pending applications for Certificates of Occupancy. Again, we are expecting delegation of authority for that one.”