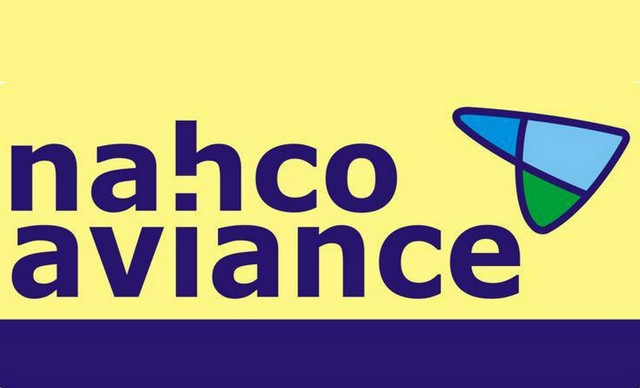 Freighting of agricultural and perishable cargoes and other non-consumable products at the nation’s international airports has increased by 10 per cent, Nigerian Aviation Handling Company (NAHCO) Chief Commercial Officer Seyi Adewale has said.

He said the air freight of such cargoes increased from about two per cent to 12.5 per cent in the last few years due to the export promotion policy.

He listed the perishable cargoes to include tomatoes, vegetable and yams.Other non-consumable cargoes include native fabrics, hair extension and donkey skins.

Adewale said the rise in cargo export to the United States, European, Asian,Middle East and African countries in the last few years has forced the cargo handling company to upgrade the security and safety standards of its cargo warehouse.

In an interview in Lagos, Adewale said the firm has stepped up the level of security and safety of its facilities because airlines that ferry air cargo are concerned about the level of compliance of air cargo in line with prescribed global standards.

He said: “Perishables cargo export has grown from as low as two per cent to about 12 per cent in the last few years, representing over 10 per cent increase. Since we handle about 80 per cent of the cargo in and out of the country, this for us is large.”

According to him, most of the shipments go to the US, which constitutes the highest percentage for export.

Giving a breakdown, he said 38 per cent of exports coming through his company’s warehouse goes to US, while 34 per cent go to Europe, which includes the United Kingdom.

Also, while 15 per cent of the cargo go to Africa, nine per cent go to Asia, leaving only two per cent to the Middle East.

Adewale added that perishables like tomatoes, fruit and vegetables amongst others have grown and are still growing.

The audit by the three bodies , he said, was to ensure that any cargo that goes into any aircraft was safe, not harmful and illegal.

Adewale said: “One of the challenges of exportation in Nigeria is the requirements for us to maintain a world class export warehouse.

“We have two X-ray machines. To service these machines on a quarterly basis cost millions of naira and that is if there are no major repairs to be carried out.

“Airlines are more concerned about exports because whatever they are going to put on their aircraft must be right in terms of safety and security. Airlines are conscious about the export facilities, export processes and security.”

According to him, this puts the company on the edge, with at least, two audits monthly by ICAO and other relevant agencies.

He said another challenge is that because the business is growing and the company need to expand, the little money it makes is ploughed back into the business.

“We recently extended our acceptance section to another product packaging section so that we decongest the export warehouse because of the capacity,” Adewale added.