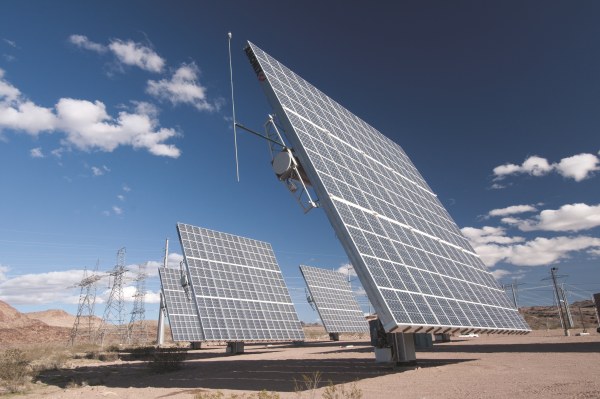 The Dangote Group has announced the signing of a Memorandum of Understanding with the Kano State Government for the proposed 100 megawatts Dangote-Black Rhino solar power plant.

The conglomerate said in a statement that the formal agreement for the project was reached on Thursday at the office of Secretary to the Kano State Government, Usman Alhaji, in Kano.

The power plant would be located at Zakirai, in the Gabasawa Local Government Area of the state, Dangote said.

The President/Chief Executive Officer, Dangote Group, Aliko Dangote, was quoted as saying, “The MoU is yet another milestone in the evolving partnership between Dangote Group and the government of Kano State in their determination to bring about the much-needed improvement in the economy of the country.”

He said many were of the view that the poor power supply in the country had led to the decline of the status of Kano, which he described as a once vibrant industrial and commercial city.

Dangote, who was represented by the group’s Executive Director, Mr. Mansur Ahmed, said it was necessary to restore the economy’s vibrancy for the benefit of the people of Kano and the entire nation.

He said, “As we all know, Kano’s preeminent status as a great entrepôt and centre of commerce in the sub-Saharan region for almost two centuries has sadly declined. It is an open secret that the gross inadequacy of supply of reliable and affordable electricity is one of the critical challenges facing the state’s economy.

“This project will, on completion, add 100MW to the state’s electricity supply and is fully in line with our group’s strong commitment to contribute to the re-invigoration of the state’s economic potential and overall national development.”

According to the statement, the power plant will be fully financed, jointly by Dangote Industries Limited and its global strategic partner, Black Rhino Group, and will convert abundant energy of the sun into high-quality clean electricity with no deleterious impact on the nation’s economy.

Signing the MoU on behalf of the state government, Secretary to the State Governmen said the event showcased the sacrifice of Dangote for the people of the ancient city of Kano, and the nation.

He expressed gratitude to Dangote for making Kano proud and said all hands would be on deck towards ensuring the completion of the project in good time.

Author Bayo Alaga writes sweet, catchy, business analysis also a tech lover. His loves to fix gadget and surprisingly keeps up with latest stories on stock, bond, market and commodities. A graduate of Marketing from UNILAG, and resides in Lagos. facebook.com/BayoAlaga_ twitter: @BayoAlaga_