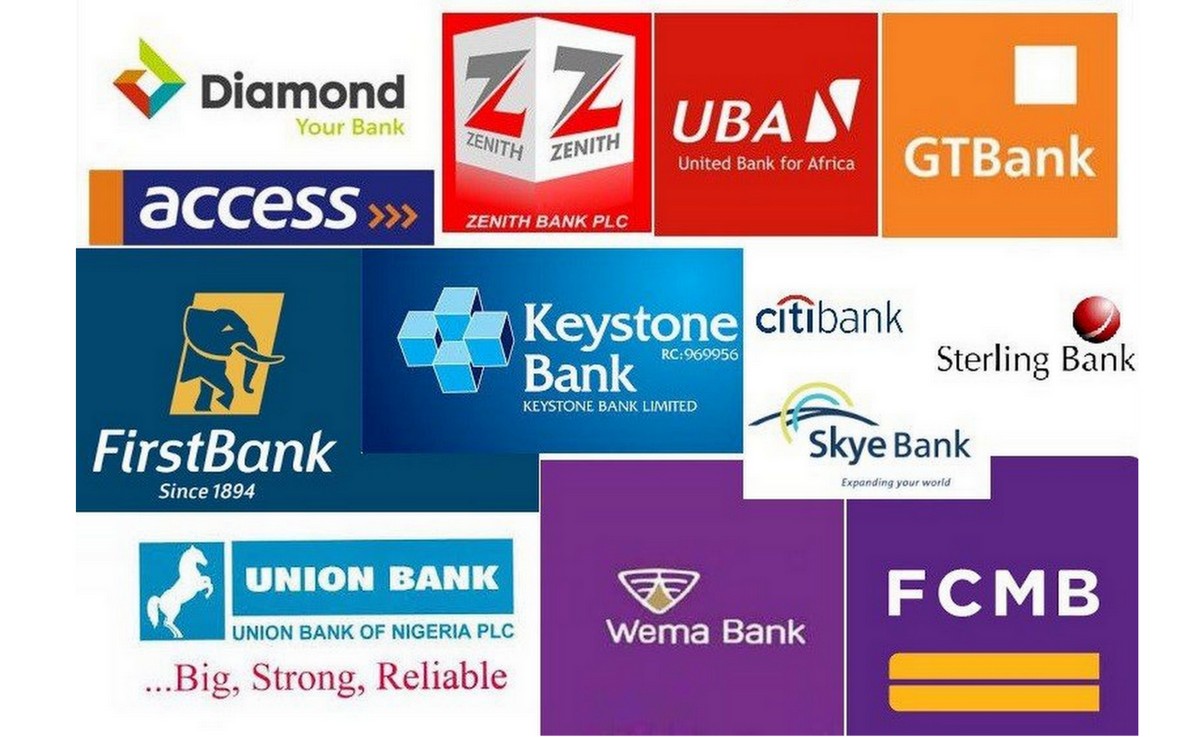 The economic recession currently rocking the country has increased the volume of fraud cases in the banking industry, with the attendant loss of money, Punchng’s IFEANYI ONUBA writes

The banking sector recorded 31,736 fraud cases involving the sum of ₦16.5bn between January 2014 and December 2016, figures obtained by our correspondent from the Central Bank of Nigeria have revealed.

The fraud statistics are contained in the Nigerian Electronic Fraud Report, which was prepared by the Banking and Systems Payment Department of the CBN.

The frauds were perpetrated through various payment channels in the banking sector such as Across the Counter, Automated Teller Machines, cheques and electronic-commerce platforms.

Others are Internet banking, mobile banking, Point-of-Sale and web transactions.

The report stated that in the last three years, there had been more attempts in the number of fraud cases, adding that the development might be linked to the economic hardship being experienced in the country.

Cumulatively, the incidence of fraud rose by 1,236 per cent during the three-year period.

In monetary terms, an analysis of the report showed that while there had been an increase in fraud volume, the rate of increase could not be achieved financially.

For instance, the report stated that in 2014, out of the total transaction value of ₦43.85tn in the banking sector, about ₦7.75bn was fraud-related.

Between 2015 and 2016, the report stated that while the value of financial transactions rose significantly from ₦48.93tn to ₦64.18tn, the amount of fraud involved during the period dropped marginally from ₦4.37bn to ₦4.36bn.

The report read in part, “Although, values of the year 2016 are almost same with those of 2015, the difference in its volume when compared to 2015 suggests more success in curbing fraud.

“More attempts in volume can be seen over a period of three years, and the rate is expected to increase significantly if the current recession is to be taken into consideration.

“The current economic recession has and will always drive persons deeper into fraudulent activities.”

In terms of payment channels from which the frauds were perpetrated, the report stated that in 2014, fraudulent transactions conducted through the ATM were 491 cases; Internet banking, 287 cases; and web channels, 218 cases, were the top three.

“This is something we have to look at collectively in the industry as it can be deduced that ATM channel has been the focal point for fraudsters in the last three years.

“The emergence of mobile channel in this category cannot be extraneous to the various financial products and services we have these days, which ride on mobile platforms.”

Speaking on the increasing rate of frauds in the banking system, financial analysts called on the CBN and the Nigerian Deposit Insurance Corporation to step up their regulatory oversights, adding that sensitive positions in banks should not be given to those who were not members of relevant professional bodies.

Uwaleke, an Associate Professor of Finance, said the value system in the country, which celebrates wealth with no questions asked as to the source, needed to be changed.

He said, “There is also a justice system that is very slow and, therefore, fails to act as a deterrent to fraud. Equally are lapses in internal control systems of banks, which are circumvented by fraudulent staff sometimes with the connivance of auditors.

“Furthermore, the flip side of electronic banking is the level of sophistication associated with bank frauds and the specialist skills required in detecting such. So, it is not a surprise that the level of bank frauds is on the rise. Worse still, banking in Nigeria has become an all-comers affair where anybody who can bring deposits is employed.”

As a way forward, he suggested that the control systems in banks should be strengthened.

“Only professionals who belong to bodies that self-regulate their members, such as the Chartered Institute of Bankers of Nigeria, should be assigned to sensitive positions in the banks,” he added.

Muhammed said since bank frauds were a threat to the stability of the financial sector, both the CBN and the NDIC should step up strategies for tackling the menace.

He said, “Recent elevated risk in fraud cases will naturally impact negatively on the individual bank’s loan loss provision, other known losses as well as profitability and capital adequacy ratios.

“The risk of under capitalisation will also impact negatively on solvency ratios. This underscores the imperative for strengthening internal control as well as risk management divisions in banks.

“The Central Bank of Nigeria should ensure compliance by banks of having internal control officers in each branch. This ensures that fraud cases are dealt with timely and proactively rather than reactively or after the fact.”

He stated that in situations where fraud cases were at the corporate level, the chief internal control officers were duty bound to report directly to the regulators as provided by the law.