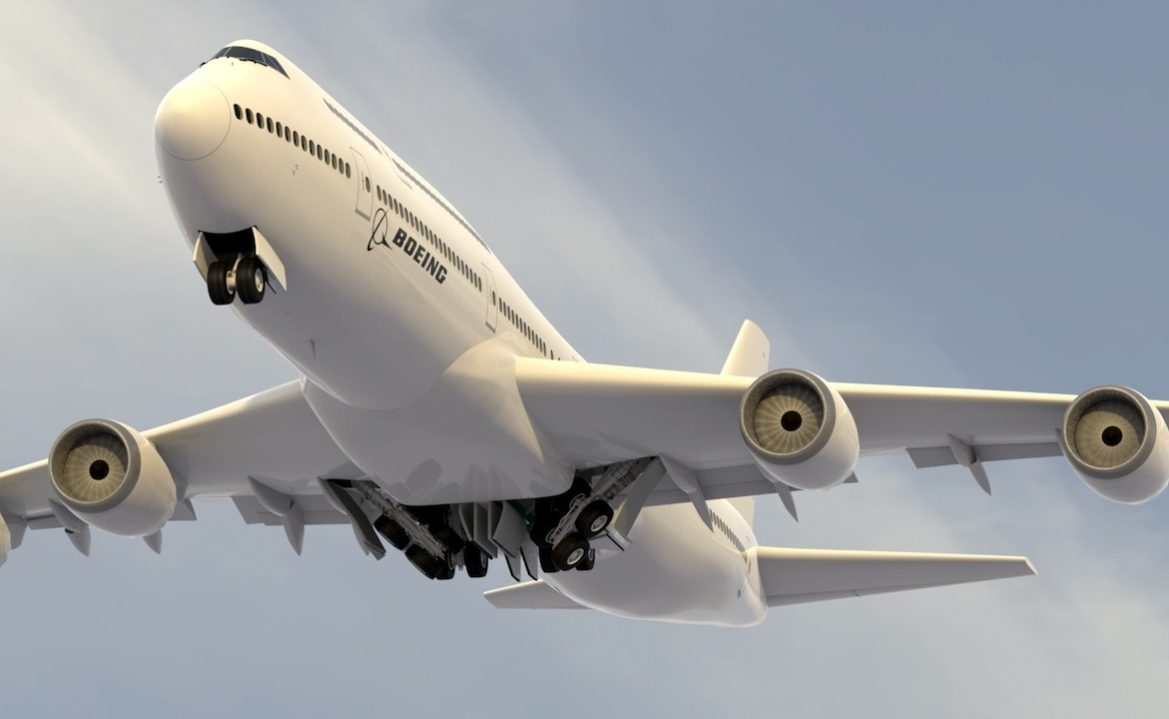 With the failure of the airports remodelling project of the former administration, there are indications that the government intends to replicate the facelift currently ongoing at the Lagos airport terminal in other airports across the country, MAUREEN IHUA-MADUENYI of Punchng writes

Our correspondent learnt that after the completion of the Lagos, Port Harcourt and Enugu airport terminals’ facelift, the next in line would be the remodelling of terminals in all the 22 airports across the country.

Areas expected to be fixed are chillers, travellators and escalators, conveyor belts that are out of use, check-in counters and toilets, among others.

It was gathered that engineers had already been mobilised to the Akanu Ibiam International Airport, Enugu to commence work on the terminal, while two terminals were being constructed at the Port Harcourt International Airport; one by the immediate past government and another one to cater to the needs of passengers presently being attended to under a tent.

The Federal Government, through the Federal Airports Authority of Nigeria, recently commenced the refurbishment of the MMIA, Lagos after Vice-President Yemi Osinbajo visited the airport some weeks ago and complained about the state of its facilities.

In the 2017 appropriation bill, the Federal Government sets aside over N31bn for the construction and repair of federal airports across the nation.

The Acting General Manager, Corporate Affairs, FAAN, Mrs. Henrietta Yakubu, said there would be total remodelling of all the airports.

“We intend to take it up from there. In Lagos, for instance, the construction of a new terminal is ongoing and remodelling is also ongoing at the old terminal, which is the same thing that will happen in the other airports.”

The former Minister of Aviation, Ms. Stella Oduah, had invested massively in the remodelling of airport terminals across the country before she left office.

However, her successor, Mr. Osita Chidoka, in 2014, stopped the remodelling projects, saying that the resources of the ministry should be channelled towards boosting safety and security of airports rather than remodelling them.

“Globally, airport renewal, remodelling, facelift and growth are a continuous exercise as demand increases. It is a welcome development and one will only hope that short, medium and long-term development plans are well articulated and measured periodically in the national development plan for implementation by subsequent governments,” the President, Aviation Roundtable, Mr. Gbenga Olowo, said.

He said such facelift must be done without hardship to airport users, while passenger processing should remain seamless.

“Ordinarily, some of our terminal buildings should be shut down for complete overhaul; but in the absence of near alternatives during such periods, it becomes necessary to do the facelift while the facilities are in use, with minimal discomfort to users,” Olowo added.

Aviation safety consultant and the Chief Executive Officer, Centurium Aviation Security, Group Capt. John Ojikutu (retd.), however, stated that a fresh remodelling project was not necessary as it would disrupt the proposed concession of some airports to private investors.

He said the government should rather invest more funds in securing the airports.

Ojikutu stated, “The government should not use public money for any terminal building, especially when they are talking of concession; they should concentrate on safety and security infrastructure for all our airports, which are currently lacking.

According to him, there are a lot of things to do with money at the airports rather than giving the terminals a facelift.

“Everywhere I know, terminals are given out to the private sector because they are mere shopping malls; they are not different from Shoprite. Terminal buildings are not in any annexes of the International Civil Aviation Organisation; they only talk about runway, navigational aids and safety, among other issues; from annex one to 19, there is nothing like air conditioner, conveyor belt and that is why we want the government to release these things to individuals and face where they have signed documents with international organisations,” Ojikutu said.

He advised the government to focus on providing good runways, taxiways, the ILS, radar and meteorological infrastructure, and not terminal buildings.

“They can replicate what they have done in Abuja and Lagos in other airports across the country but through concession, which is what happens everywhere else in the world,” he added.