Diabetes cases have quadrupled since 1980: WHO 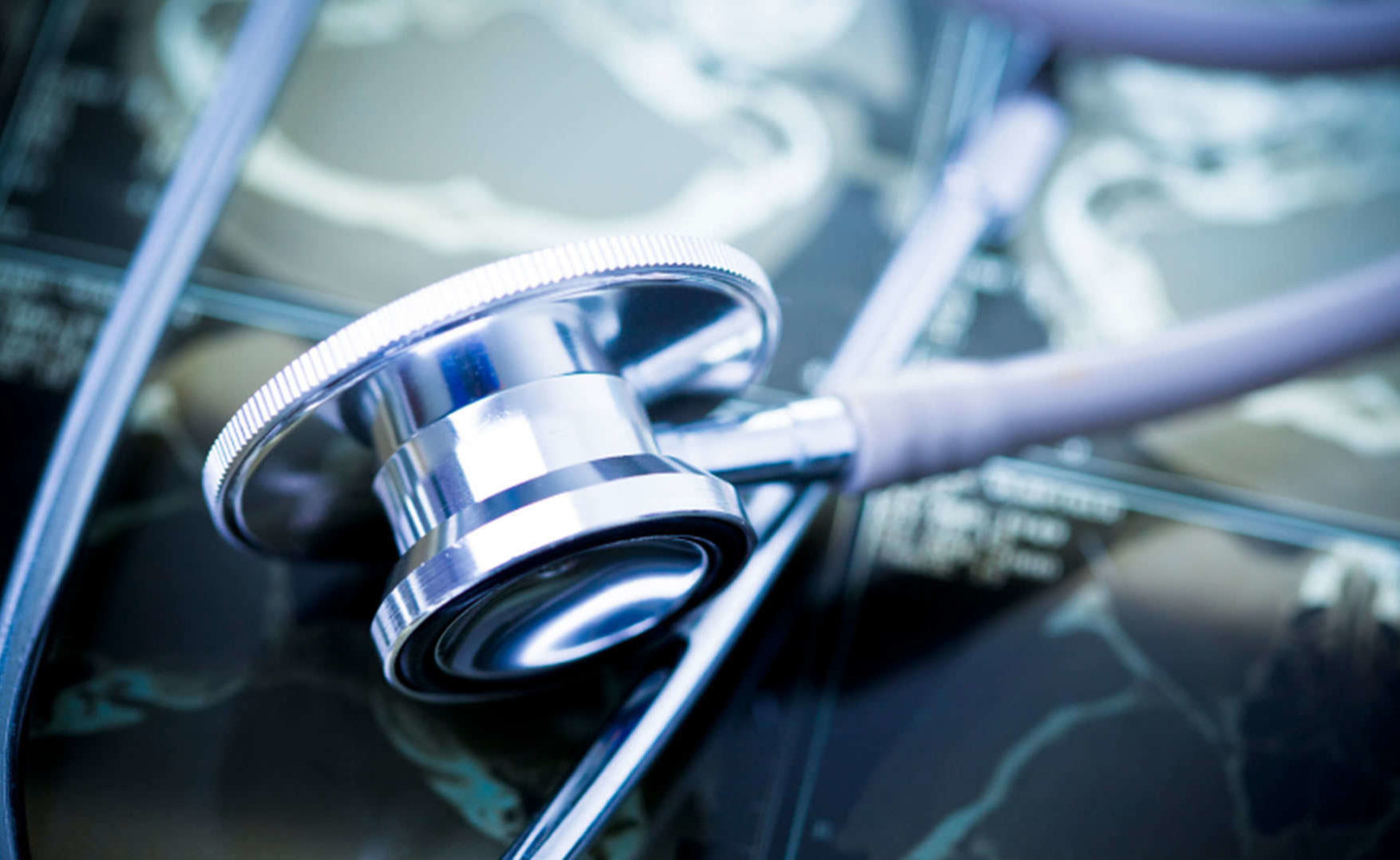 [su_dropcap]T[/su_dropcap]he number of adults estimated to be living with diabetes has nearly quadrupled over 35 years, the World Health Organization (WHO) said Wednesday, urging huge efforts to change eating habits and exercise more.

According to AFP, the UN’s health agency said the number of adults with the disease had surged to 422 million by 2014, compared to 108 million in 1980.

The explosion in prevalence was because of worldwide changes “in the way people eat, move and live,” WHO said, in its first-ever global report on the disease.

An estimated 8.5 percent of the world’s adults now have diabetes, compared to 4.7 percent in 1980.

The disease directly caused 1.5 million deaths in 2012 but elevated blood glucose levels linked to diabetes were responsible for an additional 2.2 million deaths that year, the report said.

Diabetes “is one of the leading killers in the world today,” said Etienne Krug, who is heading WHO’s response to the disease.

The region worst affected, with 131 million estimated cases in 2014, was the WHO’s Western Pacific region, which includes China and Japan.

The Southeast Asia region — which includes heavily populated India and Indonesia — was the next most affected, with 96 million cases.

Europe and the Americas were third and fourth on the list, with 64 million and 62 million cases respectively.

Diabetes is divided into two types.

There is no known way to prevent type one, which occurs when the pancreas does not produce enough insulin, the hormone that regulates blood sugar levels.

Most people living with diabetes have type 2, which is associated with obesity and other lifestyle factors and emerges in adults and increasingly among children.

To curb the intensifying burden of the disease, huge efforts are needed to change “eating and physical activity habits,” especially early in life, when key behavioural patterns are formed, WHO said.

“There is a critical window for intervention to mitigate the risk of obesity and type 2 diabetes later in life,” the report said.

It noted that rising consumption of sugary drinks and other fattening foods was a key factor, but drew particular attention to high rates of physical inactivity.

According to worldwide 2010 figures, nearly a quarter of people over 18 did not do the minimum recommended amount of physical activity per week, with women recorded as less active than men.

The WHO recommends that adults between 18 to 65 get at least 150 minutes of moderate physical activity — including things like walking, jogging and gardening — per week.

“Physical inactivity is alarmingly common among adolescents,” the report added, noting that the excessively sedentary lifestyles were more acute in high-income countries than low-income countries.

In 2014, one in four adults were overweight, while one in 10 were defined as obese, according to WHO figures.

The WHO estimated that the annual global cost of diabetes, including health care needs, exceeds $827 billion (728 billion euros).

Citing a separate study, the agency said the global GDP losses linked to diabetes could reach $1.7 trillion by 2030, with the damage split roughly evenly between developed and developing nations.

Noting both the health and macroeconomic damage caused by the growing diabetes epidemic, WHO chief Margaret Chan called for a coordinated, holistic response.

This should include greater efforts to curb smoking, a push to entrench physical activity in education systems and working with food companies to promote availability of healthier products, the organisation said.

As with obesity, WHO has stressed that putting excessive blame on individuals for eating too much or not exercising enough ignores several key factors, including the obstacles to eating healthily in some societies.

Complicating the response in lower-income countries is the limited availability and high cost of insulin in many areas, WHO said.

“Effectively addressing diabetes does not just happen: it is the result of collective consensus and public investment in interventions that are affordable, cost-effective and based on the best available science,” Chan said in a statement.