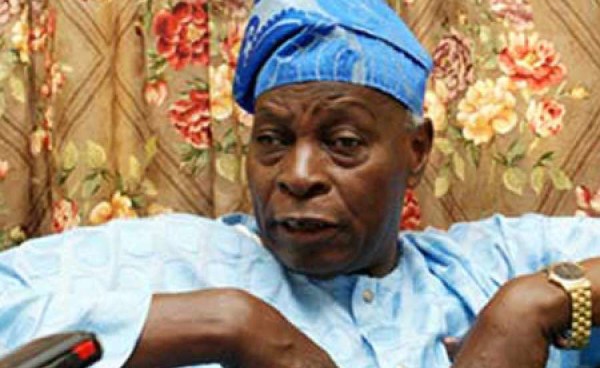 NIGERIA Economic and Financial Crimes Commission (EFCC) has uncovered how N3.145b was paid into the accounts of six chieftains of the Peoples Democratic Party(PDP) and Goodluck Support Group (GSG) by the Central Bank of Nigeria(CBN) in the build-up to the 2015 presidential election.

“It was from the Joint Dimension’s account with Zenith Bank that the money was shared to various individuals and organisations for purposes that are not stated,” the source said.

Giving an insight into how the funds were remitted into the recipients’ accounts, the source said: “Fani-Kayode allegedly received N840million, paid in three tranches into his Zenith Bank, Maitama branch account with No.1004735721.

“Chief Falae allegedly received N100m through Marreco Limited, a company where he is chairman. The fund was credited into the company’s United Bank for Africa Plc account No. 1000627022 on March 25, 2014.

Investigators are probing why the PDP leaders got the cash.

The source said: “Detectives are trying to decipher the motives for the payments.

“But as things stand, the fact that most of the payments were made in the weeks preceding the last presidential election leaves very little to the imagination.”

“One knotty question that confronts the investigators is the figure behind Joint Trust Dimension Nigeria Limited, the account where the fund was warehoused before being wired to the beneficiaries.

“The shadowy figure could help unravel the mystery surrounding the payments, once the veil is lifted.”