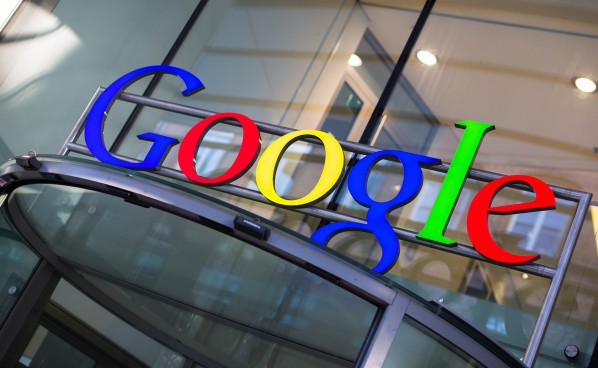 Mordor is the fictional realm in JRR Tolkien’s Lord of the Rings books, also known as the land of shadows.

The error, which Google said is down to an automatic bug, appeared in the online tool when users converted the Ukranian language into Russian.

In a statement provided to the Guardian, however, Google said its translator tool works “without the intervention of human translators”.

“When Google Translate generates a translation, it looks for patterns in hundreds of millions of documents to help decide the best translation.

“Automatic translation is very difficult, as the meaning of words depends on the context in which they’re used. This means that not all translations are perfect, and there will sometimes be mistakes or mistranslations.”

Many screenshots were taken of the erroneous translations in the past few days and shared widely on social media, particularly on VKontakte (VK) – the Russian language equivalent of Facebook.

Google has since fixed the bug.