Netflix Is Now In Nigeria 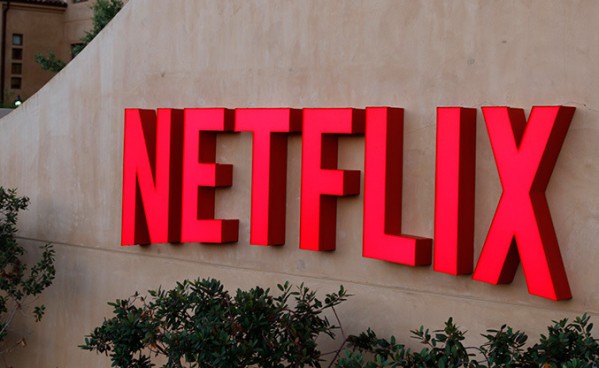 Netflix CEO, and Co-founder Reed Hastings has just announced the availability of Netflix in a bunch of new countries across the world, including Nigeria. Before today, Netflix was being enjoyed in just 60 countries. Now it’s in almost every country on earth.

Hastings made the announcement during his presentation at CES just a few minutes ago. Besides announcing availability in the new countries, he also announced that Netflix was planning to release over 600 hours of original content in 2016.

Netflix is a provider of on-demand Internet streaming media. The company was established in 1997 and is headquartered in Los Gatos, California. It started its subscription-based service in 1999.

Some of the other countries that will be able to access Netflix include Singapore, South Korea, Saudi Arabia, Vietnam and India. Countries like China, which holds about 20% of the world’s population, North Korea, Syria and Crimea still don’t have access to Netflix. This is due to some socio-political reason or the other.

Starting right now, users in Nigeria can head to Netflix and for $8 a month (~N1600 or N2080 depending on where you’re getting your dollars from) get a huge collection of movies, shows and documentaries provided that your internet is good. At this moment, I should point out that content may vary from location to location thanks to licensing deals. That said, if you have been looking for an alternative to DSTV, this is a pretty good one.