Internet Speed In US Tripled In Three-And-A-Half Years 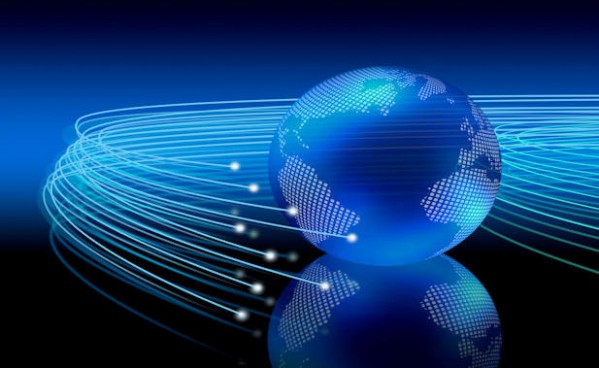 WASHINGTON: US internet connection speeds have tripled over 3-1/2 years to keep up with consumer demands for streaming video and downloading content but the United States still lags many other countries.
The Federal Communications Commission (FCC) said in a report that average download connection speeds had increased to nearly 31 megabits per second (Mbps) in September 2014 from about 10 Mbps in March 2011.

Rising internet speeds have been driven by consumer demands for growing amounts of bandwidth to watch movies, play video games and download data.
The industry is ramping up efforts to boost speeds. Google Inc is offering up to 1,000 Mbps in nine cities, while AT&T is offering the same speed in 20 cities and plans to add 36 metro areas next year.
Comcast Corp said last week it is testing its own 1,000 Mbps service in Philadelphia and by the end of 2016 will offer the service in some other areas.
The FCC says video accounts for more than 60% of US internet traffic, a figure that may rise to 80% by 2019.
Still, the United States only ranks 25 out of 39 nations in 2013, according to the FCC. It said the United States was behind many countries including France, Canada, Germany and Japan — but ahead of Brazil, Chile, Mexico, and Israel. The fastest was Luxembourg with average download speeds of 47.32 Mbps.
The report said that among major providers, Cablevision Systems Corp. led with average download speeds of 60 Mbps, followed by Verizon Communications Inc and Charter Communications Inc each with around 50 Mbps. Cox Communications Inc followed at 40 Mbps, while Comcast was about 35 Mbps.
In January, the FCC redefined benchmark broadband speeds to 25 Mbps for downloads, up from the 4 Mbps set in 2010.
“Advances in network technology are yielding significant improvements in broadband speeds and quality,” FCC Chairman Tom Wheeler said in a statement. “Faster, better broadband will unleash new innovations and new services to improve the lives of the American people.”

The report, Wheeler said, holds internet providers “accountable.”
Among US states, New Jersey had the fastest average internet download speeds at 57 Mbps, while Idaho had the lowest at about 14 Mbps, just above Ohio and Arkansas.
The FCC measures internet performance with monitoring boxes in more than 5,000 volunteer homes. The FCC says download speeds are now much closer to advertised than in 2011.