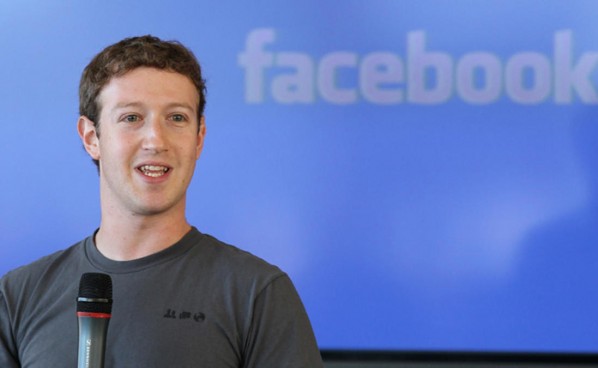 Facebook founder Mark Zuckerberg urged India Monday to approve a controversial plan that would provide a free Internet service to the poor, his latest bid amid an escalating row with authorities.
The head of the social network tried to drum up support for the Free Basics service that offers people without the Internet free access to a handful of websites through mobile phones, in a column in the largest-selling English daily The Times of India.

“If we accept that everyone deserves access to the Internet, then we must surely support free basic Internet services,” the chief executive wrote, comparing the Internet to a library, public health care and education.

“Surprisingly, over the last year there’s been a big debate about this in India,” he added.

“Instead of wanting to give people free access to basic Internet services, critics of the programme continue to spread false claims — even if that means leaving behind a billion people.”

Zuckerberg’s personal appeal comes amid fierce criticism from net neutrality activists who say his plan violates the principle that the whole Internet should be available to all and unrestricted by any one company.

Earlier this month the Telecom Regulatory Authority of India ordered Reliance Communications, the sole mobile operator for the service, to suspend it temporarily without giving a reason, documents seen by AFP show.

Several prominent Indian entrepreneurs and members of the tech community have spoken out against Free Basics, arguing that even for poor citizens, no Internet is better than a hand-picked and corporate-controlled web offering.

But in an attempt to counter claims “that this will make Internet more like a walled garden”, Facebook has taken out billboards and full-page newspaper adverts defending the initiative.

Free Basics is “at risk of being banned” in India, Facebook said in the adverts, adding that the service aims to help a billion unconnected Indians — mostly living in poor rural areas — to get online