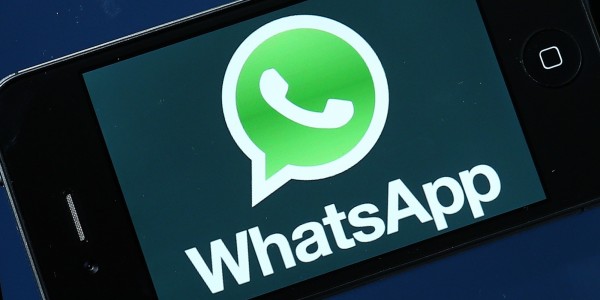 A judge in Brazil has yesterday ordered that a suspension of the popular messaging application WhatsApp be lifted.

A court had ordered the service be suspended for 48 hours on Thursday for failing to comply with a court order to provide investigators with information relating to a criminal court case.

Judge Souza said it was “not reasonable that millions of users be affected by the inertia of the company”.
‘Extreme ruling’

Brazilians had complained bitterly on social media about the suspension of WhatsApp, which is a hugely popular app used by many to communicate with family, friends and colleagues both inside Brazil and abroad.

Ninety-three per cent of the country’s internet population use WhatsApp, according to the TechCrunch website, with many young and poor Brazilians taking advantage of its free text message and internet telephone service.

Within hours of the suspension being coming into force, the hashtag #Nessas48HorasEuVou (#Inthese48hoursIwill) began trending on Twitter, with Brazilians joking about all the things they would do during the suspension.

Impact of the WhatsApp ban – Paula K, a Brazilian living in London

In a country where mobile providers charge a fortune for a monthly plan – not to mention the high cost of making international calls – the use of WhatsApp for both texts and internet calls allows expats like me to keep a direct line with family, friends or even colleagues back home.

It’s worth remembering that Brazil already has a high cost of living – services and products often cost the same price as they do in the UK – but people often only earn about a third of the wage they would here.

One of my friends who works for one of the major mobile providers in Brazil said it was advising people to download alternative apps such as Viber and/or create a group on Messenger to keep the communication flowing.

The suspension also caused anger at Facebook, which owns WhatsApp.

“I am stunned that our efforts to protect people’s data would result in such an extreme decision by a single judge to punish every person in Brazil who uses WhatsApp,” Mr Zuckerberg wrote in a post on Facebook.

The suspension was ordered after WhatsApp failed to comply with a court order.

The court which ordered the suspension gave little detail, apart from saying that the order related to a criminal case.

But Brazilian media said WhatsApp had been asked to provide details of communication by a suspected gang member who is alleged to have used WhatsApp to organise illegal activity.

Separately from the court case, Brazilian phone companies have urged the government to restrict the use of free voice-over-internet services offered through WhatsApp.

The phone companies argue that the rise of WhatsApp has damaged their businesses.

Meanwhile other messaging services said they had benefited from the temporary absence of WhatsApp.