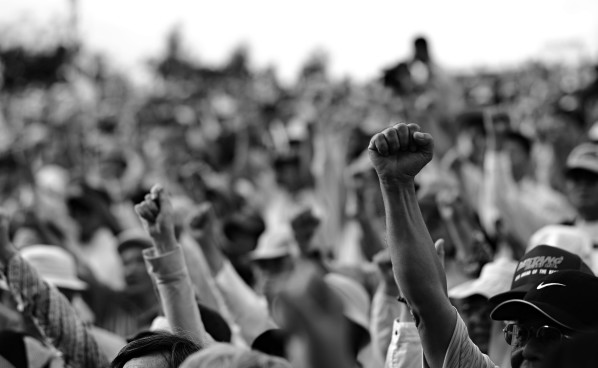 A pro-democracy and good governance group, Concerned Nigerians, has threatened to shut down the country in peaceful protest if President Muhammadu Buhari fails to conduct a media chat in two weeks to let Nigerians know the true state of his health. In a statement signed and made available to newsmen by both its Convener, Prince […] 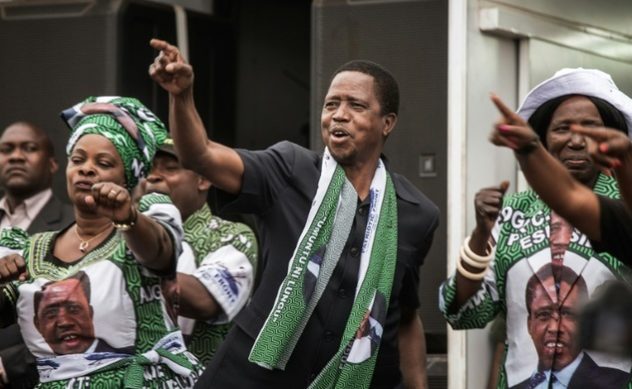 By: Ibikunle Marcathy, Zambian police said Tuesday they had arrested 150 opposition demonstrators over protests that erupted after President Edgar Lungu was declared the winner of a highly-contested vote. In a report by AFP, Supporters of opposition leader Hakainde Hichilema took to the streets in Southern Province after the election results were released Monday, blockading […]

Protesting members of the National Association of Nigerian Students were on Thursday dispersed by a team of Policemen around the Federal Secretariat, Abuja. The protesting students had gathered at the entrance of the Federal Ministry of Education to protest the recent sack of Vice-chancellors of 13 Federal Universities appointed by former President Goodluck Jonathan. The […] 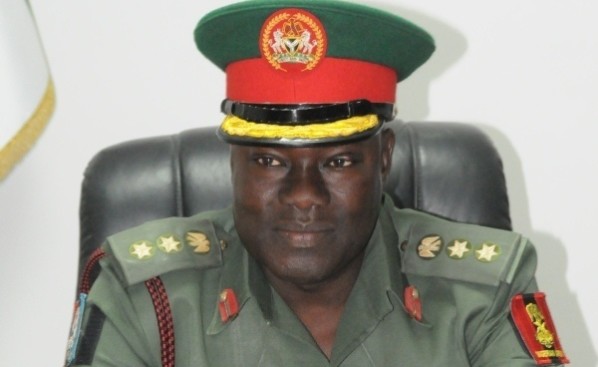 THE Defence Headquarters (DHQ), has issued a strong warning to planned protest by any group saying the Nigerian military and other security agencies in the country, would not tolerate any act that threatens nation’s security. In a terse message signed by the Acting Director of Defence Information (DDI), Brigadier-General Rabe Abubakar, the DHQ, said its […]

Protest in Ekiti over airport project

FARMERS in five communities who are displaced by the airport project embarked upon by the Ekiti State government on Wednesday staged a protest against what they called “illegal acquisition of their farmlands and unlawful destruction of economic trees and crops.” They claimed that at least 10 farmers including three women have died of shock over […]

The Movement for the Actualisation of the Sovereign State of Biafra (MASSOB) and the Independent People of Biafra (IPOB) yesterday resumed the protest against the continued detention of their leader, Nnamdi Kanu, The Nation report. The protest which was announced on friday, turned bloody in Aba, Abia State, when protesters clashed with security men. Unconfirmed reports said about […]

LEADERSHIP of the Movement for the Actualization of the Sovereign State of Biafra (MASSOB) said it has directed its members to resume massive protests from Monday 18 January. The directive came after rising from a one-day meeting of ‎ national executive officers at MASSOB headquarters, Okwe Onuimo Local council of Imo state. A statement signed […] 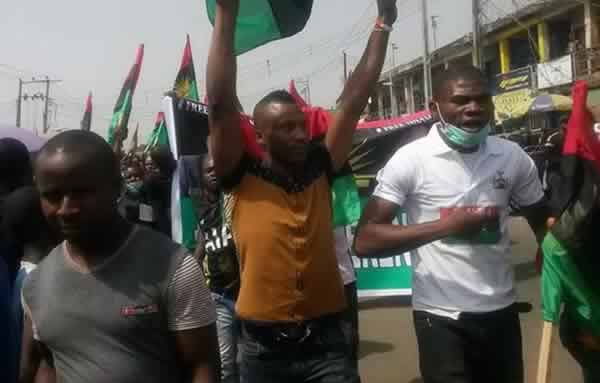 Traders and other Biafran loyalists on Wednesday protested in the Alaba Market area in Ojo Local Area of Lagos State, shutting down shops and restricting vehicular movements in the area, The PUNCH report. Our correspondent learnt that the Biafran supporters were demanding the unconditional dismissal of the case against the Director of Radio Biafra, Mr. […] 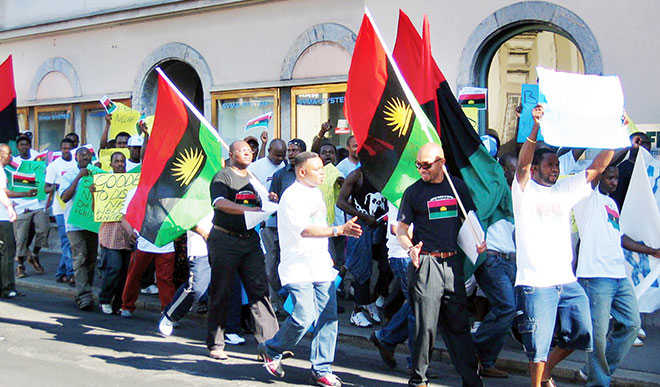 The Deputy National Leader of the Northern Elders Forum known to be Dr. Paul Unongo, has made it known that the South-East leaders are sponsoring pro-Biafran protests in order to frustrate President Muhammadu Buhari. Dr. Unongo said it was saddening that the Igbo leaders had not learnt from the debilitating consequences of the civil war […] 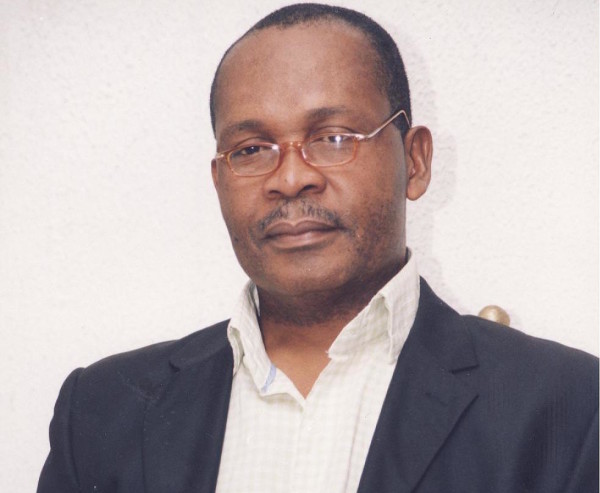 The Lagos State chapter of the All Progressives Congress has said members of the Movement for the Actualisation of the Sovereign State of Biafra and the Indigenous People of Biafra are planning to stage a violent protest in Lagos. According to ThePunchNg, The APC said this in a statement by its Publicity Secretary in Lagos, […]