Incumbent Governor of Oyo State and Oyo South Senatorial District candidate of the All Progressives Congress (APC) Abiola Ajimobi has lost his bid to return to the senate after his exit as governor. In the results of the National Assembly elections for the Senatorial seat as announced by INEC Returning Officer, Prof. Wole Akinsola, the […] 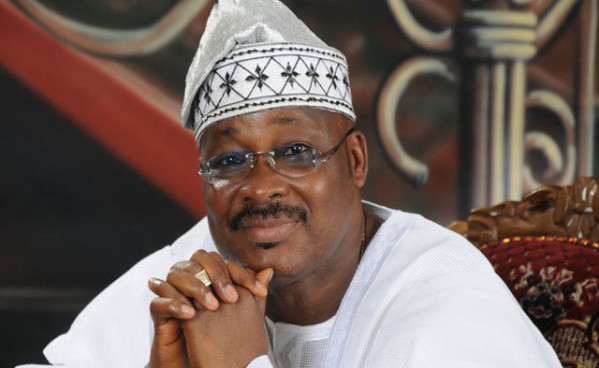 Oyo State Governor Abiola Ajimobi has presented a budget of ₦267 billion to the State House of Assembly for ratification and approval. According to ChannelsTV, the presentation of the proposal tagged ‘Budget of Stabilisation’, was witnessed by people from all walks of life at the hallowed chamber of the Oyo State House of Assembly Secretariat, […]

Union Bank celebrates centennial celebration with customers in Abuja, others

[su_dropcap]L[/su_dropcap]abour leaders in Oyo State on Friday announced that the strike earlier planned to resume same day had been cancelled after a meeting with the state Governor, Senator Abiola Ajimobi. Chairman of the state chapter of the Nigeria Labour Congress, Waheed Olojede, told newsmen in Ibadan that the decision to drop the plan was arrived […]