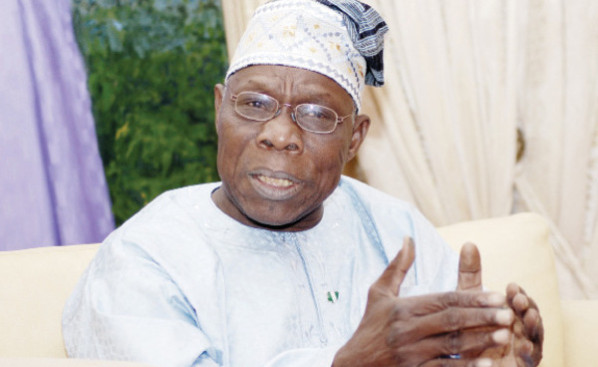 FORMER President Olusegun Obasanjo declared the air yesterday, saying it is too late to bring back the over 200 abducted Chibok girls. According to The Nation, He stated that any of the nation’s leaders promising the return of the teenage girls is simply lying. Obasanjo spoke at an interactive programme of the Obafemi Awolowo University, […] 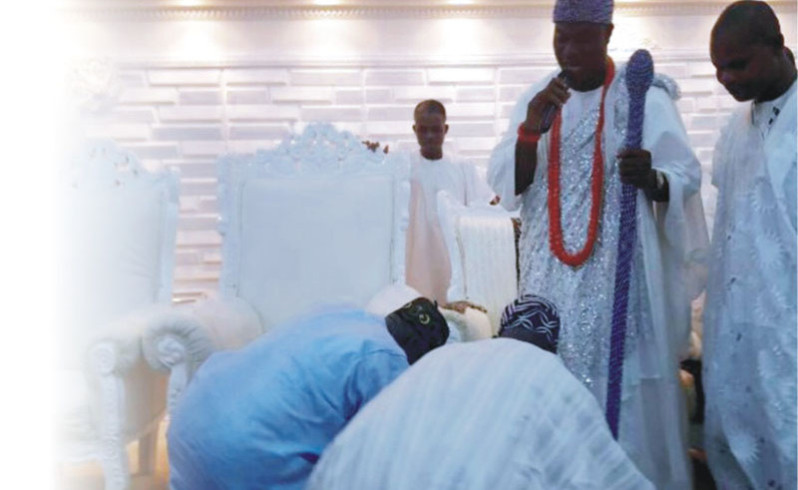 Obasanjo lying flat before the Ooni of Ife, urge support for his monarch

FORMER President, Olusegun Obasanjo yesterday prostrated for the Ooni of Ife, Oba Adeyeye Enitan Ogunwusi, the Ojaja II, when he paid homage to him in his palace. He described Oba Ogunwusi as his father and father of the Yoruba people, saying he was pleased that Ife people did not pick a wrong person to occupy […]

FORMER President Olusegun Obasanjo on Monday accused some state governors in the country of living like emperors while demanding sacrifice from the citizens for Nigeria to survive the prevailing hard times. According to Punchng, Obasanjo spoke at the inaugural conference of the Ibadan School of Government and Public Policy at the University of Ibadan, where […] 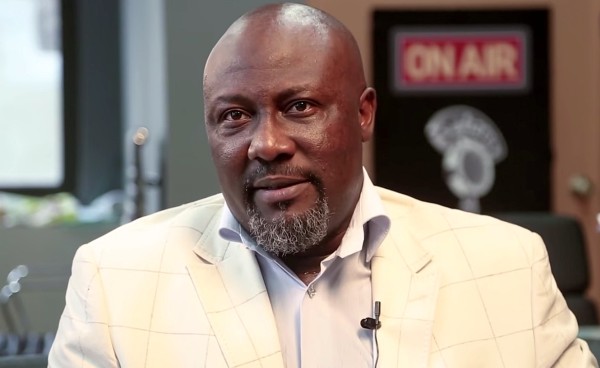 CHAIRMAN, Senate Committee on Federal Capital Territory, Senator Dino Melaye, on Thursday alleged that it was former President Olusegun Obasanjo that exposed the federal lawmakers to corruption during his tenure. Melaye, in a statement issued in Abuja as a response to Obasanjo’s latest letter to the federal parliamentarians, also accused the retired General of misplacing […]