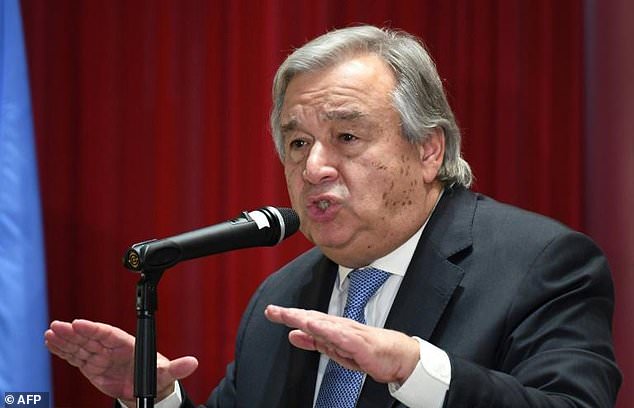 UN Secretary-General Antonio Guterres on Friday congratulated George Weah on his victory in Liberia’s presidential election and praised the peaceful conduct of the vote. Guterres “applauds all Liberians for the successful completion of the elections process, which was conducted in a peaceful environment,” a statement from the UN chief’s spokesman said. Liberia’s election board certified […] 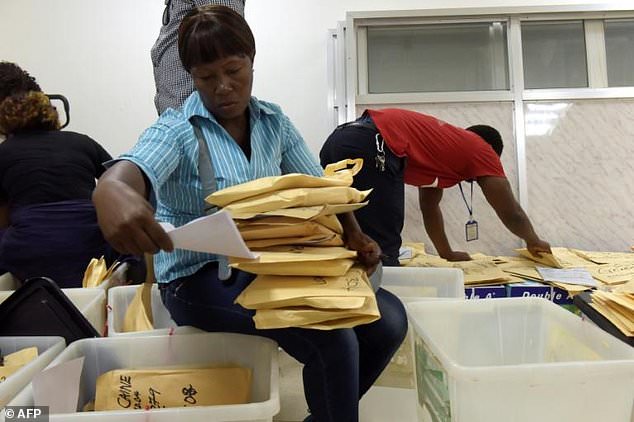 Liberia on Thursday was set to learn the results of a landmark presidential poll pitting former football star George Weah against Vice President Joseph Boakai in the first democratic transfer of power after decades and two devastating civil wars. Whoever wins will succeed the continent’s first elected female head of state, Ellen Johnson Sirleaf, who […] 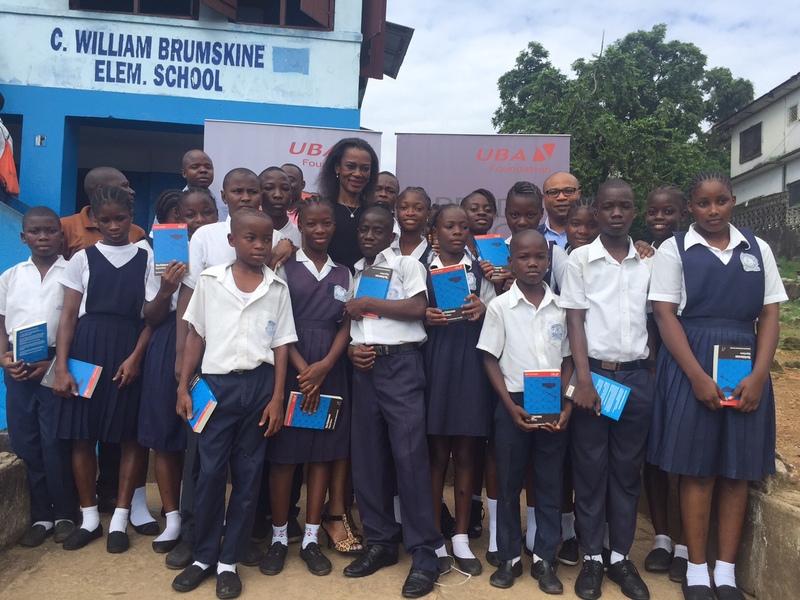 In pursuance of its mission to uplift the lives of the communities in which the United bank for Africa (Plc) operates, UBA Foundation’s initiative, Read Africa is visiting schools in African countries to encourage young children embrace the culture of reading. Read Africa is an initiative of UBA Foundation geared at rekindling the dwindling reading […] 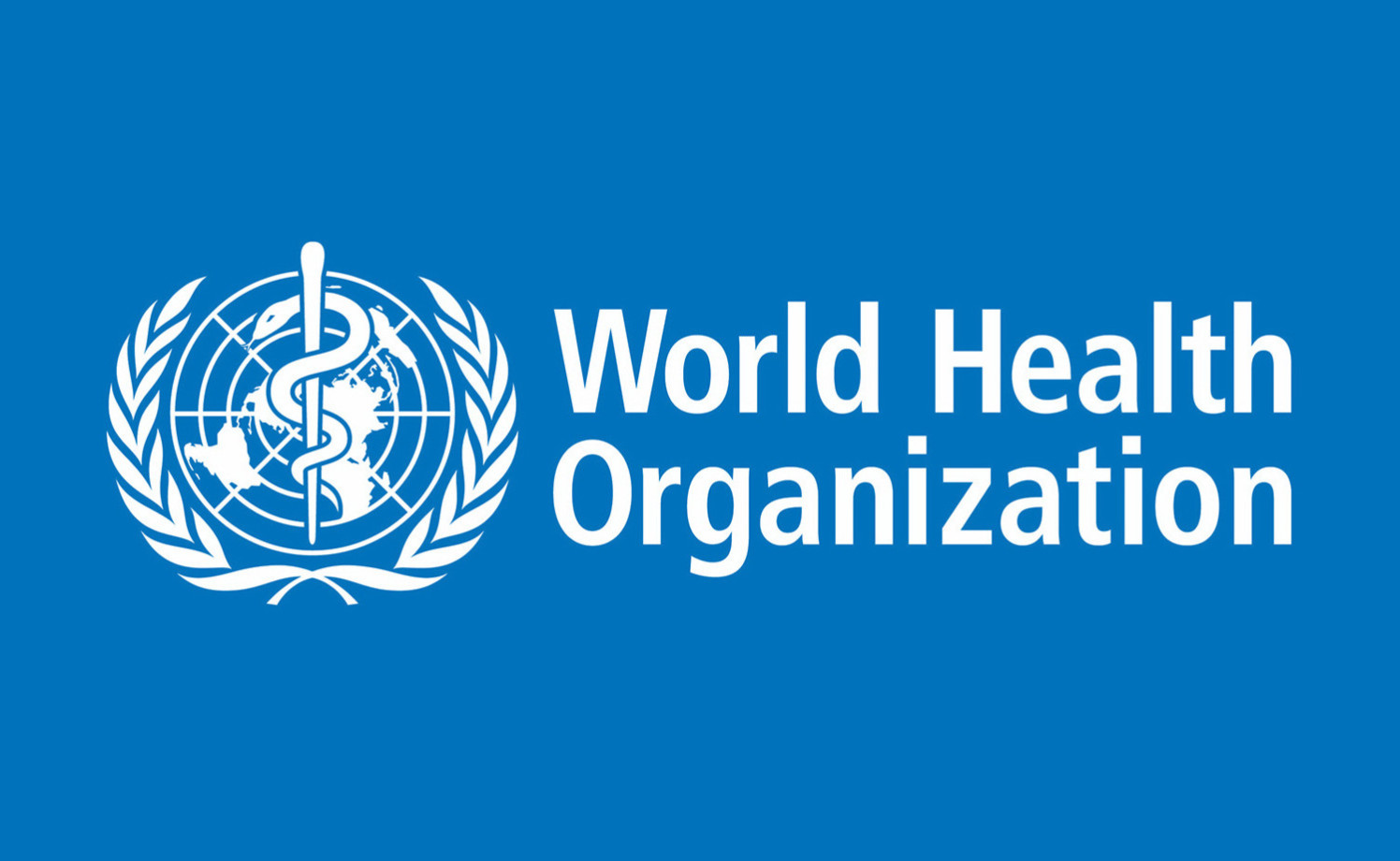 [su_dropcap]A[/su_dropcap] five-year-old boy tested positive for Ebola in Liberia just days after his mother died of the virus in the second flare-up to hit West Africa in recent weeks, the health ministry said on Sunday, Reuters report. A 30-year-old woman died of Ebola in Monrovia last week, months after Liberia was declared free of the […]