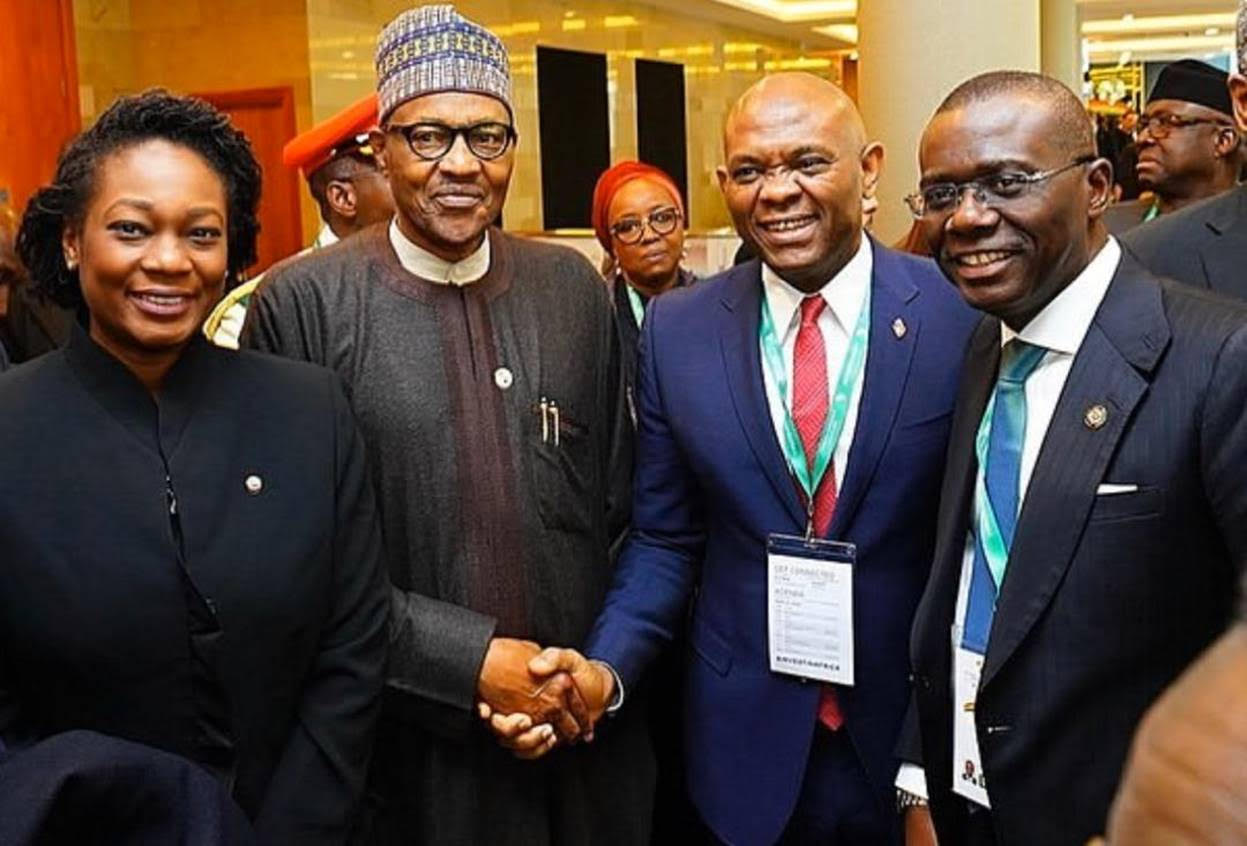 The Chairman, United Bank for Africa(UBA), and Founder, Tony Elumelu Foundation, Tony Elumelu has advocated massive private capital investment as well as increased support to youth development as catalysts for driving the much needed economic growth on the continent.
Elumelu said this while speaking on a panel at the UK-Africa Investment Summit 2020, in London. He stressed the need to invest in critical sectors of the economy such as electricity and human resources, noting that this will galvanise the continent, taking into consideration the huge population which Africa currently boasts of.
According to Elumelu, “Africa needs massive private capital investment to enable us drive the sectors that will develop the economy, especially sectors like power. Access to electricity is very critical if we are to develop our continent. We have a huge youth population in Africa and I think that is our biggest resource as a continent. So, in order to talk about the development of our continent, we must prioritise this segment and focus on how to empower them.
“Empowering the youths will help us create jobs and alleviate poverty and I think that this empowerment must start from creating an enabling environment, from making sure we have roads, mass transportation systems and most importantly, fixing the problem of shortage of electricity on the continent. If we do all of this, we will unleash the enormous potential that resides in Africa and in these young people.”
Through his foundation, the Tony Elumelu Foundation, (TEF), in the past 5 years, over 9,600 youths have been empowered across the continent with seed capital, mentoring and networking to grow their businesses and enable them contribute to economic development.
Throwing more light on what TEF has been able to achieve, he said, “During lunch, I interacted with some alumni of the Tony Elumelu Entrepreneurship programme who said they were beneficiaries of $5,000 support in 2015 from the TEF, and today, they have just completed raising U$3million becoming one of the biggest food chain providers in Rwanda. These are some examples of what such interventions can do. We support, give them an enabling environment, provide a platform and think of our prosperity in a sustainable fashion,” Elumelu explained.
Other speakers on the panel include the President of the World Bank Group, Mr. David Malpass; the Chief Executive Officer, Development Partners International, Ms Runa Alam; and the Group Chief Executive Officer, Vodafone Group, Mr Nick Read.
On his part, the World Bank President, Malpass, spoke of more focus on digital financial services, stating that investing in Africa will help to take the continent to another level, adding that there is need for more availability of electricity and good trade policies that will boost businesses on the continent.
The UK Africa Investment summit 2020 which was opened by the British Prime Minister, Boris Johnson, for the first time ever, brought together African heads of states, business leaders and investors, to discuss future partnerships between the UK and African nations. Africa has many suitors he posited. ’The United Kingdom is who you should be doing business with. We have no divine right to this business, it is a competitive world but look at what the UK has to offer. We are the partner of choice, of today, tomorrow and decades to come’ said Johnson as he addressed the African presidents and business leaders.