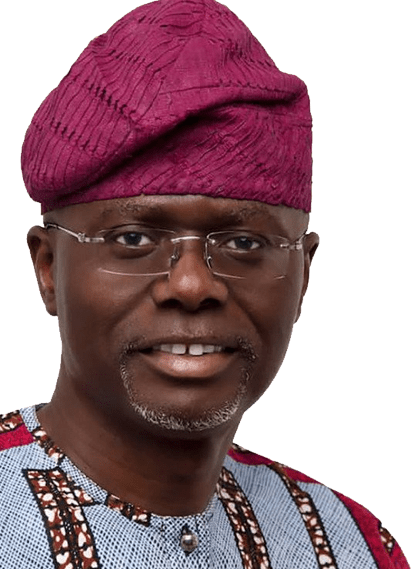 Some Lagos residents, who want to re-register their vehicles, have lamented how officials of the Motor Vehicle Administration Agency under the state Ministry of Transportation frustrate and extort them.
According to The Punch, the applicants said aside from paying N46,000 for change of ownership documents and number plates, they were being made to part with extra cash for ‘processing’.
They also said, the officials charged each applicant between N10,000 and N12,000 extra, money that is not receipted.
The paper reported that months after some motorists had paid the N46,000, they had yet to get their documents and number plates.
An engineer, Mr Edet Okon, said he paid N46,000 to change the ownership of a registered Honda Crosstour he bought, adding that three months after, he had yet to get the documents and the number plate.
He explained, “The car I am using was registered in the name of my company, because I took a loan to acquire it. When I completed payment for the car, the company transferred it to me and I applied for the change of ownership documents.
“I paid N46,000 to the licensing office since July. I don’t know what is keeping them from processing the application for change of ownership. I have yet to be assigned a new number plate. The official in charge wants me to bribe him and I am not going to do that. It is wrong for people to expect that they must be tipped to do their job.”
Another resident, Opeyemi Oyejide, said he could not understand the government’s inability to give him a number plate despite the fact that he had paid the required fee.
Oyejide, 40, advised the agency to issue temporary clearance permits to vehicle owners, who had commenced the re-registration process, to prevent security agents from harassing them.
He said, “For me not to have completed the change of ownership means that governance is at low ebb in this state. It simply implies that the government cannot perform the basic task it was set up for. I got the number plate for my first car in three days in this same Lagos, but everything has changed now.
“But if you are willing to offer a bribe, you will get the number plate in record time. I know somebody, who paid over the odds for re-registration and his number plate has been delivered, but because people like us refused to part with extra money, we have not got what we paid for.”