South Africa Airways implement initiatives to break even on costs 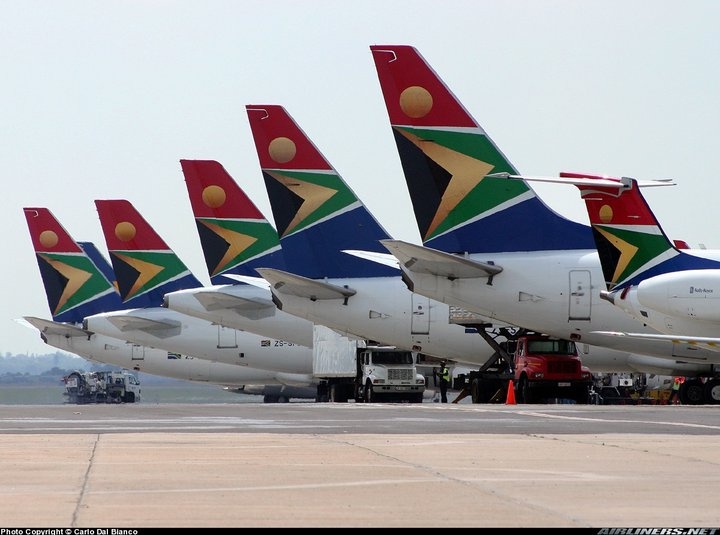 South African Airways (SAA) has said it is on track with its turnaround strategy, indicating that it is getting results as expected.

The airline management said its recently published financial results showed that the company was ahead of its plan in its trading performance.

“We have always maintained that it will take us until 2021 to break even. This means that our costs will remain higher than our revenue until we reach the breakeven point.

“We continue to implement initiatives to drive costs down and improve revenue as part of the turnaround strategy. The quarter one results, reflect the Board and management’s commitment to turn the airline around despite the challenges,” the management said.

The company explained that it currently has access to financial facilities to support its working capital requirements.

The board and the shareholder are working around the clock to find a lasting financial solution to the company’s capital requirements, it stated.

The airline management said SAA has continued to honour its obligations to all its travelling customers, suppliers and other creditors and will not file for bankruptcy.

It added that the airline’s operations remained solid with its on-time performance ranking well amongst its peers.

It noted that its first quarter results showed improvement in its trading performance with some of the routes delivering positive gross profit margins for the first time in more than a decade, which it stated was a proof that initiatives implemented were beginning to yield results.

The airline said it has made some headway in the implementation of its turnaround plan to transform SAA into a commercially viable entity, which must have the ability to sustain itself financially and remain competitive operationally.

“At a recently held board strategy session on 11 – 12 September 2018, the executive management presented to the board a comprehensive strategy update reflecting on the present-day strategy execution achievements and challenges as well as the road map and options for the outlook of the business.

“No decisions have been taken to dispose of any SAA entities or assets at this stage. Options were merely presented to the board for consideration.

“The full and meaningful implementation of the turnaround plan, which for the first time has been fully costed, will depend on the realisation of certain enablers.

“These include meeting the funding requirements of R21.7 billion over a three-year implementation cycle, aggressively containing costs through smart procurement and optimal organisation design, SAA Technical (SAAT) transformation to bring more efficiencies as well as revenue optimisation and network rationalisation,” the management said.

It noted that since the implementation of one of the key initiatives on revenue optimisation and network rationalisation, SAA has seen encouraging positive financial performance for the first quarter of this financial year, adding that these results are borne out of network changes and capacity redistribution SAA implemented earlier this year in its route network.

“The shareholder is aware of the funding requirements and the matter is currently under consideration.

“There are ongoing engagements with the lenders who in 2017 agreed to grant SAA conditional extension on its maturing loans, which are now due in March 2019. In April 2018 the lenders extended a R5 billion bridge facility to SAA.

“We remain focused on implementing the turnaround plan and we are seeing positive results,” the South African national airline also said.