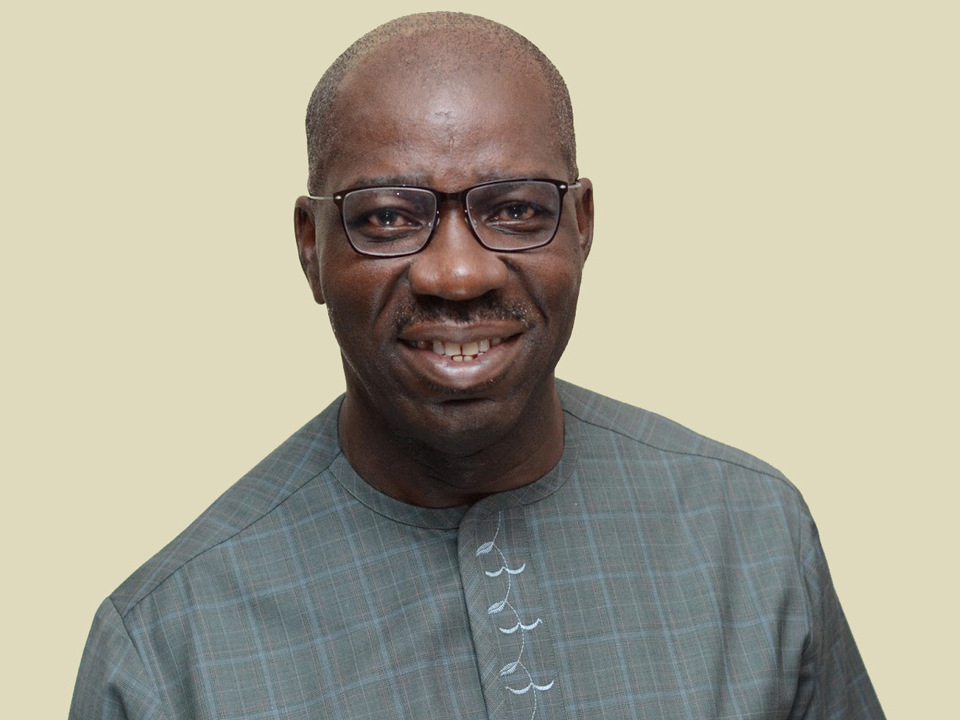 Edo State Governor, Mr. Godwin Obaseki, has said that under his watch, money meant for the development of the state will not be shared.

Obaseki made the declaration at the Government House, in Benin City, the state capital, during the first-year anniversary celebration of the Edo State Task Force Against Human Trafficking.

“All Edo State Government’s money will be used for the development of the state. This is the brand of politics I have chosen to play. Our developmental challenges are so enormous and only a frugal and prudent utilisation of tax payers’ money would ameliorate the sufferings of our people,” he said.

The governor emphasised that “no matter the pressure and irrespective of the quarters such pressure would come from, I will not break my oath with Edo people, to provide purposeful leadership.”

He assured that his administration is opening up rural areas through the provision of infrastructure to stimulate the local economy and enhance the lives of the people.

He maintained that people will not embark on illegal and life-threatening journeys to Libya if there are structures that will support quality life at the grassroots.

“Taxpayers money is meant for development and it will be used to develop the state and make life better for our people. We are taking development to those in the grassroots where the need is greater. We will not share money like those we displaced from government.”

He assured that his administration’s “target is for Edo State to be ranked as one of the three most developed states by the end of my tenure, in infrastructural development, education, improving the business environment especially in the rural areas, amongst other indicators of growth and development.