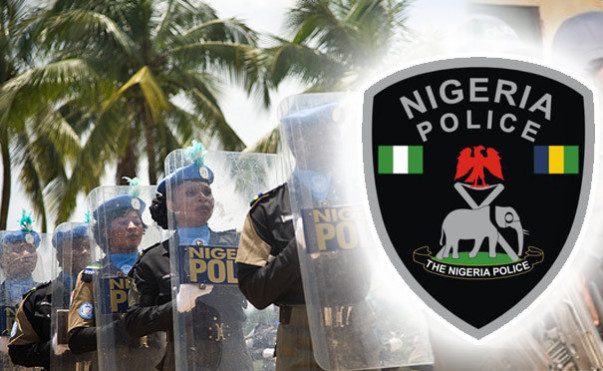 Edo State government and Inspector General of Police, Ibrahim Idris, have announced a ₦15 million reward for anyone who can provide information that can lead to the arrest of killers of 11 policemen in Abuja and Edo State.

Special Adviser to the Governor on Media and Communication Strategy, Mr. Crusoe Osagie, after an emergency security meeting between the governor and security chiefs in Benin, announced the bounty yesterday.

According to Osagie, the meeting had in attendance heads and representatives of the Police, the Army, Department of State Services, DSS; Nigeria Security and Civil Defence Corps, NSCDC; and Nigeria Drug Law Enforcement Agency, NDLEA.

According to him, “Governor Obaseki described the situation as appalling and has ordered a comprehensive investigation into the killings and the arrest of the assailants.

“He announced a N10 million reward for anyone with useful information that can lead to the arrest of the criminals that carried out the act.

“The governor also pledged to support the families of the four policemen killed while on duty and maintained that the killers must be arrested and brought to book.”

Recall that four policemen on routine patrol in Sabongida Ora were, weekend, killed.

According to reports, the four policemen attached to the Sabongida-Ora Divisional Police Headquarters, were killed at a road block at Uzebba-Aviosi Junction along Ifon Road, Sabongida-Ora.

Similarly, IGP in a statement by the Force Public Relations Officer, Jimoh Moshood, said: “In order to arrest the other suspects still at large in the first incident, the Force is desirous of more credible information from the public, and hereby pledges a reward of N5 million to any member of the public that provides useful information that leads to the arrest of the remaining perpetrators of the ambush and killing of seven policemen in the Federal Capital Territory, Abuja, on July 2 or the recent ambush and killing of four policemen on patrol at Sabon Gida Ora in Edo State on July 14.”