Nigeria working with U.S. on repatriation of stolen funds 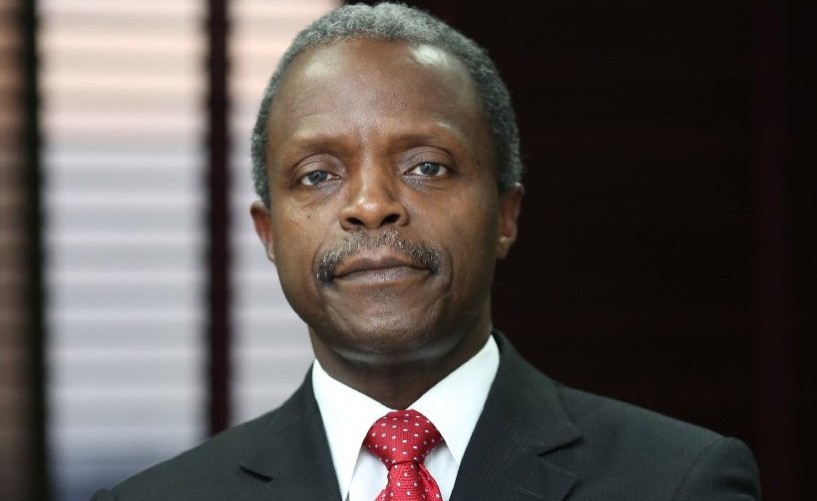 Nigeria’s Vice President Yemi Osinbajo on Monday said the present administration has reached out to the United States government to step up its assistance in ensuring that corrupt officials don’t get a safe haven abroad for their loot.

According to a statement by his Senior Special Assistant on Media and Publicity, Mr. Laolu Akande, the Vice President spoke during a visit of a US Congressional Delegation to the Presidential Villa, Abuja.

“We have reached out to the US government with respect with helping with repatriation of proceeds of crime and proceeds of corruption,” he was quoted as saying.

Osinbajo reportedly told the delegation that the present administration regards corruption as an existential threat’ that must be dealt with at its root.

Osinbajo added, “We have worked quite closely with the US government on repatriation of funds, we have seen some results.

“We think that this is very important because what tends to happen with corrupt public officials is that if they are able to find a safe haven for the proceeds of their criminality, not only are they encouraged as individuals but there is the general feeling that if I am able to get the proceeds out of the country, I might just get away with it.

“This is one of the reasons why we have taken several actions to ensure that we are able to deal with it because some of the major dislocations in the economy are on account of the problems that we have seen with corruption.

“The Buhari presidency’s strategy which is one of the most effective ways of fighting corruption is ensuring that these proceeds are unsafe and for people to know that they would be found out and they would be punished for it and we would seize whatever profit they had gain.”