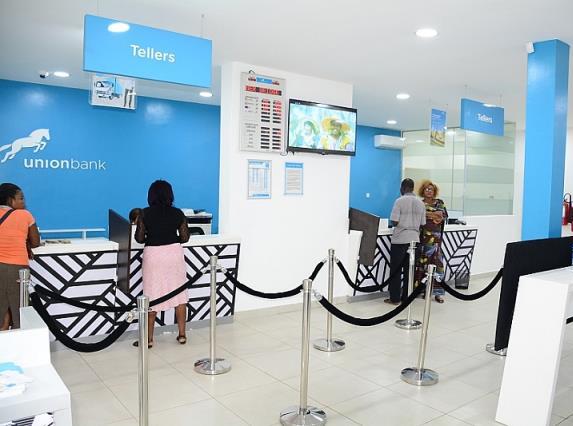 Union Bank has launched over 100 state-of-the-art branches across Nigeria. This comes as the bank celebrates its 100-year anniversary.

Building on the transformation agenda unveiled in 2015, three branches were recently unveiled in Ikirun, Osogbo, and Ilesa in Osun State. These new branches have been upgraded to provide faster and comfortable to customers.

Speaking at the unveiling of the new branch in Osun State, Transformation Director, Union Bank, Joe Mbulu, encouraged customers to migrate to the bank’s fast and secure channels, which include UnionOnline and UnionMobile.

“We began our journey of transformation nearly three years ago and we are very proud of what we have achieved so far,” he stated.

“We upgraded our core banking platform, FlexCube UBS 12.0, which rivals what is currently available in the financial industry. We have also upgraded more than 110 branches across the country, enabling us to provide quick and efficient services to customers in a vibrant and conducive environment”, he added.

With the theme ‘Celebrate, Impact, Lead’, Union Bank is celebrating a 100-year milestone with series of activities planned to mark its anniversary.

On its achievements, its CEO, Emeka Emuwa, said, “Our transformation efforts won us several awards in 2016, including the BusinessDay’s Most Improved Retail Bank in Nigeria. Our new brand identity also won two international awards, beating several international brands, with one of the awards recognising the new look and feel of our branches”.

“As part of our commitment to support communities where we operate, we supported Team Nigeria to the Rio Olympics in 2016. Through an employee fundraising drive, Union Bank employees also raised funds for the Internally Displaced Persons. With this impact we are making on the community, we expect our relationship with customers to grow and deepen tremendously,” Emeka concluded.