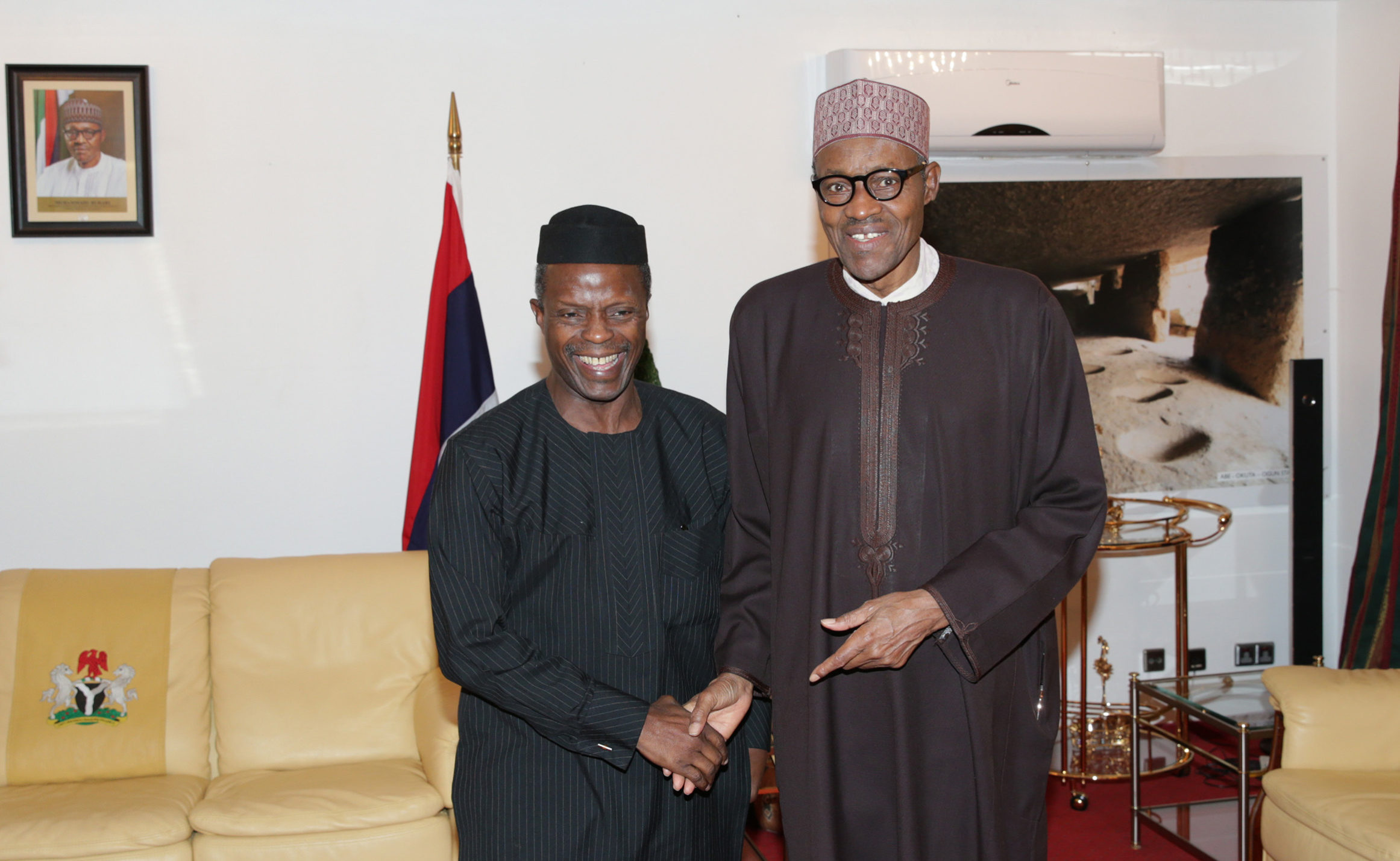 President Muhammadu Buhari will try to sway voters in favour of APC governorship candidate, Obaseki by attending his rally in Benin city ahead of Saturday’s Edo election. Buhari will be accompanied by vice president, Yemi Osinbajo, who will dance along with him on Tuesday, September 6

It was learnt that President Muhammadu Buhari and vice president, Yemi Osinbajo will tomorrow travel to Benin City, Edo state for the rally of the All Progressives Congress (APC) ahead of the September 10 governorship election in the state.

A statement by the state chairman of the APC in the state, Barrister Anselm Ojezua as saying that said: “Once the people know that the president is coming our people will be so excited to receive him, celebrate and crown our efforts of moving round the entire state for the past few weeks.”

APC candidate, Godwin Obaseki, who took part in the governorship debate organised by Channels TV at the weekend, is gradually wrapping up his campaign ahead of Saturday’s showdown at the polls with the likes of Peoples’ Democratic Party (PDP) candidate, Pastor Osagie Ize-Iyamu and All Progressives Grand Alliance candidate, Osaro Onaiwu among others.

Also joining the rally is Lagos state governor, Akinwunmi Ambode, who Ojezua said is already in Benin to ensure a smooth event.

It was also learnt that “soldiers, Department of State Security Services, anti-riot policemen and other Security agencies has taken over the Samuel Ogbemudia stadium (venue of the rally) and all the major roads leading in and out of stadium area” in readiness for the president’s visit.

The president’s visit and political ‘dance’ (as is common with all political rallies in Nigeria) comes just seven days after the country was officially confirmed as being in a full recession by the national bureau of statistics on Wednesday, August 31.

Meanwhile, the Peoples’ Democratic Party (PDP) has lashed out at Governor Adams Oshiomhole for reportedly forcing civil servants to join in partisan politics ahead the governorship elections on September 10.

The opposition party, in a statement on Sunday, September 4, condemned an alleged directive to civil servants in the state to where paraphernalia of the ruling All Progressives Congress (APC) in the state as well as fly its flags and adorn their walls and tables with the party’s posters and stickers or face sack.