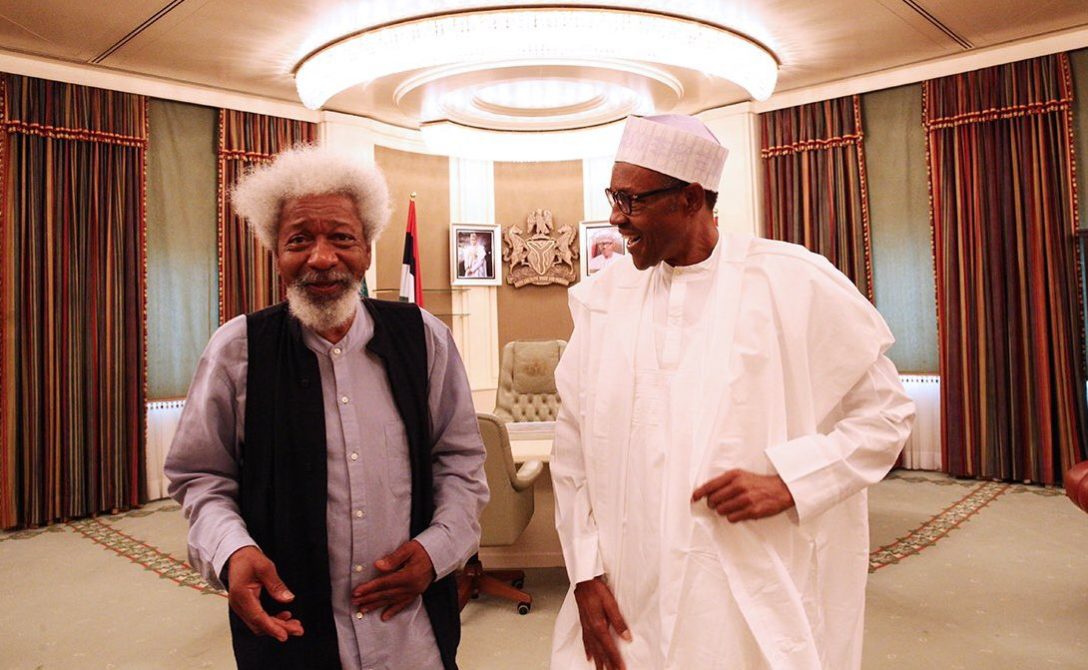 Nobel laureate, Wole Soyinka, said on Thursday that he had been contacted by some militant groups in the Niger Delta to be their representative in the dialogue with the Federal Government, appealing to President Muhammudu Buhari to “respond positively” to their demands.

Soyinka, who did not clarify his role, lashed out at the Nigerian media, accusing them of “extreme invention” and “distortion of facts”.

At a press conference in Lagos, Soyinka said he would no longer be speaking to the local media over issues concerning Nigeria’s efforts to end militancy in the Niger Delta.

News reports had quoted Mr. Soyinka as saying that the services of international mediators would be sought to mediate between the Nigerian government and militants to resolve the Niger Delta crisis.

Mr. Soyinka had met with President Muhammadu Buhari on August 11, and when approached by journalists afterwards, he said they had discussed “national and international matters, general matters, that’s all”.

He, however, promised to schedule a press conference later to give further details about the meeting.

But on Thursday, Mr. Soyinka said he would rather discuss a Lebanese-Nigerian partnership involving his Wole Soyinka Foundation.

“I know that when I was – to use the press expression – ambushed at the Villa the other day, I did say that I would answer questions about my visit to the Villa at a press conference that I‘d already planned, which was this one as a matter of fact,” Mr. Soyinka began in a room filled with reporters of major Nigerian news outlets.