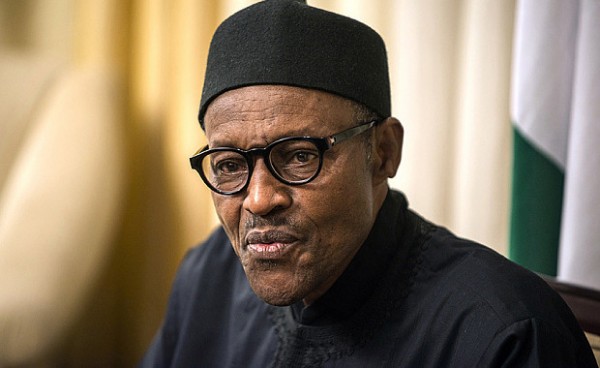 The Ekiti State chapter of the Peoples Democratic Party has criticised President Muhammadu Buhari for seeking emergency powers from the National Assembly to manage the economy.

The party said it was a “clear manifestation of the clueless and confused state” of the Muhammadu Buhari led All Progressives Congress APC, at the helm of affairs of the country.

It also noted that such an “embarrassing and authoritarian demand” was an indication that the ruling All Progressives Congress is incapable of delivering on its promises and is therefore seeking excuses for its poor performance.

The party also said Buhari’s demand was one of the ways APC seeks to hold Nigerians by the jugular, using state powers.

The PDP, in a statement by its state Publicity Secretary, Mr. Jackson Adebayo, in Ado Ekiti on Wednesday, said, “Is it not dastardly for the President to say he is seeking emergency powers for his administration to handle the economy?

“Then, what are the duties of those in the Finance Ministry and other sectors involved in the day-to-day management of the economy? If they are unproductive, why not send them away?”

The party noted that the present situation also happened in the Second Republic when most of the states then used to receive zero allocation from the Federal Government.

“The president then didn’t throw away the constitution to solve the problem; but rather constituted proactive economic team that brought the situation under control before the then General Muhammadu Buhari overthrew the government and dismantled the process, fostering hardship on Nigerians.

While calling on the people to reject any attempt to turn the country into a republic where tyranny and dictatorship would reign supreme, PDP advised the Federal Government to return to the drawing board and seek protection from the constitution, rather than looking for a shortcut that would “bastardise democratic norms and tenets.”