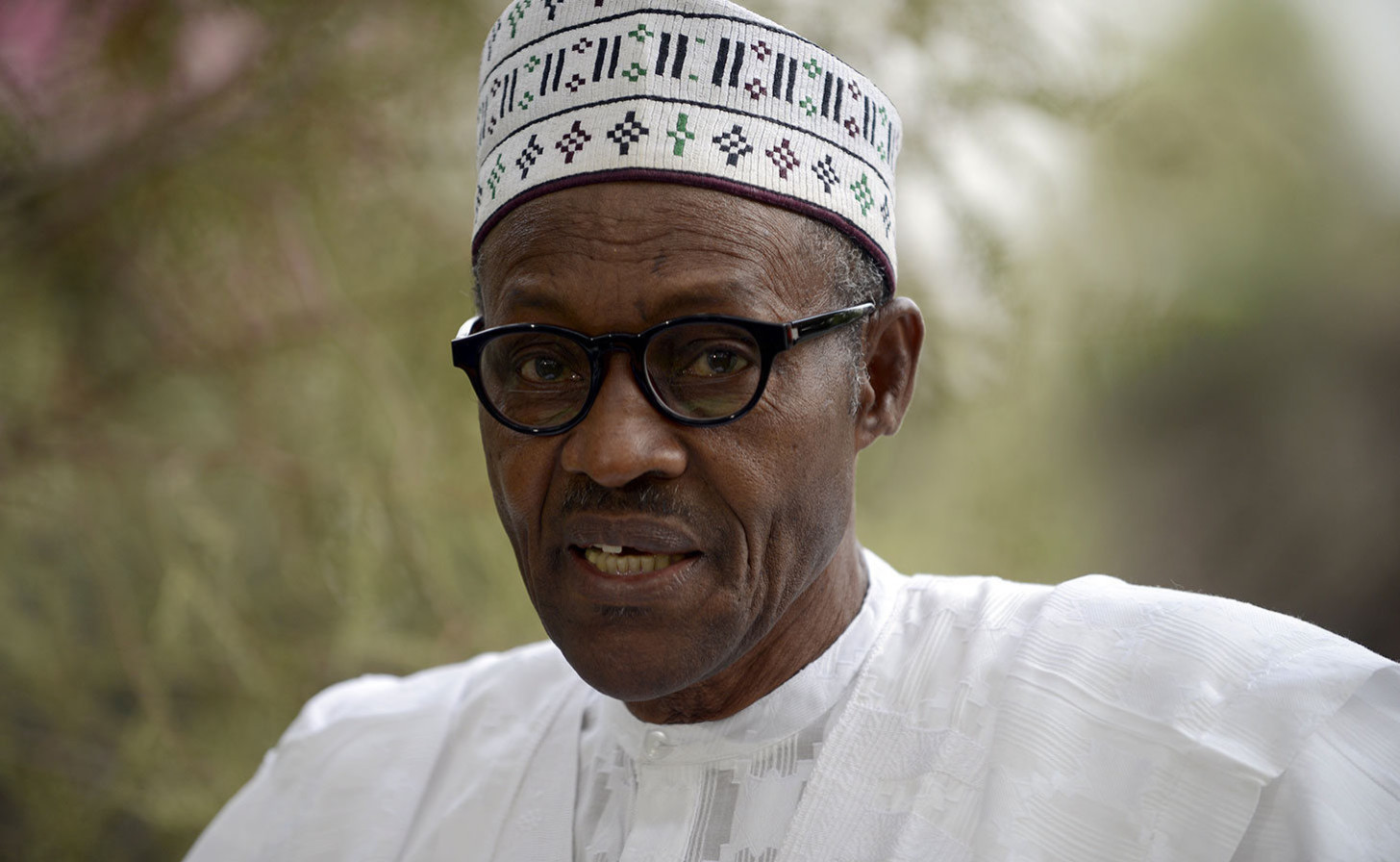 NATIONAL Open University of Nigeria (NOUN) and the 12 Federal Universities established by the Jonathan administration now have new vice chancellors following the unexpected removal of the incumbents by President Muhammadu Buhari.

The president also approved the reconstitution of the universities’ governing councils.

No reason was given for the action which drew the instant ire of some civil society organisations (CSO’s), The Nation report.

The CSO’s claimed that the Governing Council of NOUN of which Professor Vincent Tenebe was a member is the only body empowered to remove him.

Replacing Tenebe is Professor Abdallah Uba Adamu, who until now was of the Department of Mass Communication, Bayero University, Kano.

He was until now of the Faculty of Law, Bayero University, Kano.

Education Minister Adamu Adamu merely said in a statement yesterday that : “The President, Commander in Chief of the Armed Forces and Visitor to all federal universities, President Muhammadu Buhari, GCFR, has approved the appointment of new vice chancellors for the 12 under-listed Federal Universities and the National open University of Nigeria with effect from Friday, February 12, 2016.”

The Ministry in a separate notice said the president had approved the reconstitution of the governing councils of the new 12 Federal Universities with immediate effect.

The chairmen of the new councils are scheduled to meet with the minister tomorrow in Abuja.

However, the Coalition of Civil Society Groups protested the VCs’ sack in a letter to President Buhari.

The group said the action contravened the provisions of the Universities (Miscellaneous Provisions) Act No.11 of 1993 (as amended) by decree No.25, 1996 and further amended in 2003 and 2012 respectively and other agreements as contained in the 2009 FGN staff union agreement.

The petitioners claimed that four out of the 12 new VCs are from Bayero University, Kano alone, which in their view violates the federal character principle.

They said: “while this does not come as a surprise owing to the influence of one of the Special Advisers to the Minister of Education in orchestrating the appointments of his friends and cronies without following due process, we are, however, concerned about the constitutional breach and the resultant litigation battle this action may cause, which in turn may generate unnecessary distractions to your focused administration.

“While we are not unmindful of the fact that you would have acted on the recommendation of the Minister of Education in approving their removal, it is pertinent to know that in the pursuit of ambition driven by unguided passion and greed, impunity becomes inevitable as the end irrespective of the means is all that matters and in this case, the removal of these Vice Chancellors is the outcome of an unguided passion and greed by the Minister of Education and his Special Adviser.

“The appointment of Vice Chancellors is a tenured appointment, which presupposes that every appointee is expected to serve the prescribed number of years as stipulated by the Acts governing the institutions.”

The coalition said none of the Vice Chancellors was allowed to complete his tenure and all were removed without following due process of the law.

The CCSG argued that if a Vice Chancellor must be removed from office before the expiration of his tenure, it is only the Board of the Governing Council that is empowered to recommend or effect such removal.

“In appointing new Vice Chancellors or any public officer for that matter, it is an offence and a breach of the Federal Character principle for one third of the total appointees to come from a particular state.

“The action of the Minister is greeted with sadness as it is considered a breach of the provisions of the University Amendment Act or legislation and to a large extent a gross violation of the laws of the Federal Republic of Nigeria which guarantees universities autonomy in Nigeria.”

The letter was signed by the coalition’s chairman, Etuk Bassey Williams and Secretary-General, Ibrahim Abubakar.

However, Prof. Michael Faborode, the Secretary-General, Committee of Vice-Chancellors (CVC), has said the tenure of vice-chancellors of nine Federal Universities will expire on Feb. 15.

He told the News Agency of Nigeria (NAN) yesterday in Abuja, that it would not be fair to say that the vice-chancellors were sacked.

According to him, “The tenure of the vice-chancellors of nine of these universities expires on Feb. 15. It will be unfair to say that they were sacked; they have exhausted their tenure; when your tenure is not renewed; it does not mean you are sacked. I do not know the reasons why the vice-chancellors of the other three universities were affected.”