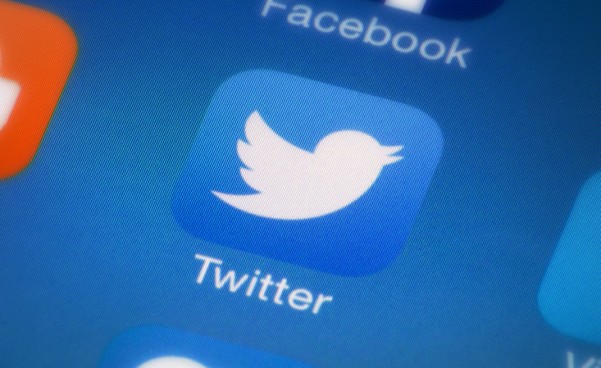 TWITTER is looking at tampering with its core experience. Cue hundreds of #Twitterfail tweets from angry users already mortified by the fact that the site unilaterally changed the “favourite” star symbol into a “like” heart.
Even so, the notion that Twitter might abandon its defining feature, the 140 character limit, does seem like a fairly dramatic change in a site that is loved by its users. What Jack Dorsey, Twitter founder and returned chief executive, calls the “beautiful constraint” is, as he says, “what makes Twitter”.

So why then is he considering a new maximum of 10,000 characters? Surely this is going to destroy that which he purports to love. It will slow down conversation, encourage long-windedness and, as one fan complained to me today, generally turn Twitter into another form of Facebook.
Well, turning the $15bn Twitter (less than half its market capitalisation a year ago) into the $290bn Facebook is not an altogether bad aspiration for a chief executive. Facebook’s most recent quarterly profit exceeded Twitter’s revenues. Twitter’s growth in users has stalled and advertising growth is slowing.
It is reasonable to argue that anything that destroys the speed and nature of Twitter may well be a bad idea, certainly in the minds of its most dedicated fans. But it is possible easily to breach the 140-character limit. Users do it all the time, as Mr Dorsey demonstrated when discussing this, posting screenshots of a longer piece of text. From the outset Twitter was shaped by its users. Now many are telling Twitter that they want the ability to move beyond the 140-character constraints.

The difference is that all those links and screenshots simply encourage people to leave Twitter at a time when other social networks are working hard to keep users on their site. Facebook’s instant articles programme may be dressed up as being about giving users a superior experience but it is fundamentally about keeping people on site rather than sending readers off-site, where there is a chance they may not come back.

Given Mr Dorsey’s public comments it seems reasonable to bet that any proposed change is likely to be close to the ability to embed text and expand tweets — in much the same way users can watch video on the site — rather than the destruction of the short tweet as we know and love it. It may also offer another useful vehicle to advertisers.
Facebook, in fact, is a case study in making changes that initially annoy users but which they soon accept, to the business’s benefit. Sometimes Zuckerberg and co give a small amount of ground in the face of a full backlash but the direction of travel is clearly established and rarely abandoned.
Dedicated Twitter users (myself included) hate the idea of any change. But Twitter is looking beyond existing fans. There is no guarantee that any of these changes will work but the company is right to look at them.