Emotions Relate To How You Use Your Computer Mouse 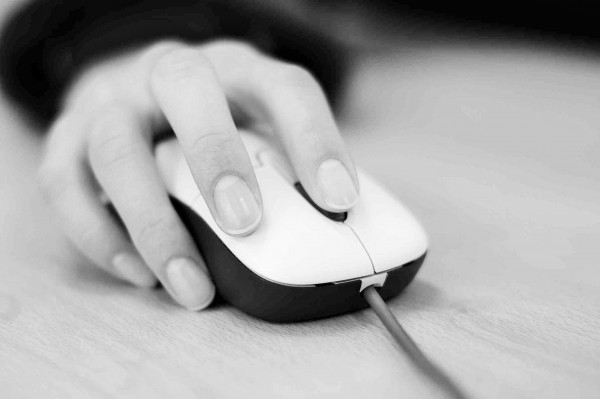 Anyone who’s taken tech-related aggression out on their mouse, take heart: a new study suggests you move your mouse differently when you’re feeling emotional.

The findings are published in Management Information Systems Quarterly. Researchers observed the way people moved their cursors when they were fed up, and if the movement alone could foresee the user’s emotional state.

In order to get the users riled up, they created common computer qualms, like slow-loading pages that fail. Participants were also asked to answer timed, densely worded questions, which were challenging to answer in the amount of time given.

Researchers found that frustrated users moved their mouse in jagged, irregular motions, instead of in a smooth arc. They believe that this is a result of attentional control theory (ACT), which assumes that people who are dealing with negative emotions shift from focusing on what they want to what’s upsetting them.

The technology to indicate emotion in mouse clicks will help build better websites in the long run, the study’s author says.

“Using this technology, websites will no longer be dumb,” Jeff Jenkins said in a press release. “Websites can go beyond just presenting information, but they can sense you. They can understand not just what you’re providing, but what you’re feeling.”